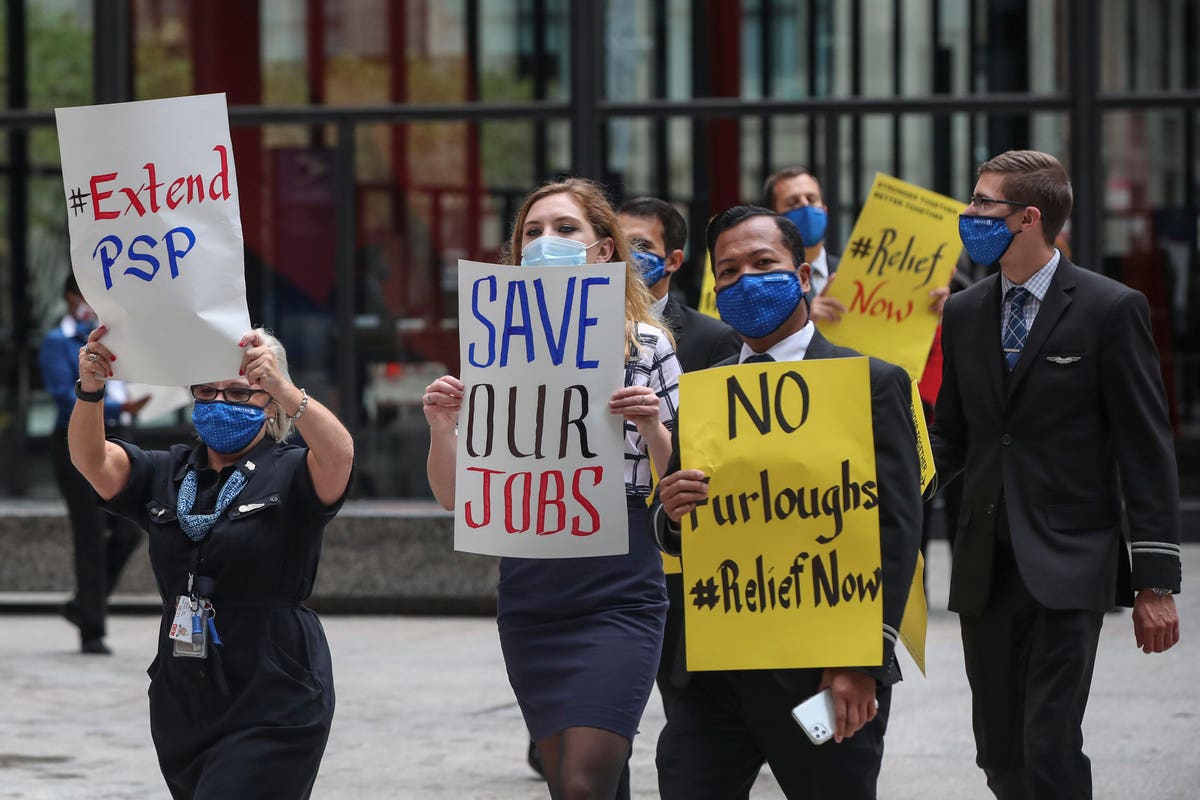 More than three million American workers lost health insurance coverage this spring and summer from their employers as the pandemic and spread of Covid-19 triggered massive job losses, a new study shows.

In all, there were 3.3 million adults under the age of 65 who lost employer-sponsored health insurance and almost two-thirds of them, or 1.9 million, “became newly uninsured from late April through mid-July,” according to a new analysis by The Urban Institute and funded by the Robert Wood Johnson Foundation. The loss of employer coverage has hit Hispanic adults particularly hard with 1.6 million losing health benefits, Urban Institute researchers said.

And it could get worse.

“With continued weakness in the labor market, researchers conclude federal and state policymakers will need to act to prevent job losses from leading to further increases in uninsurance,” the authors of the report wrote about their analysis, which was derived from  2020 U.S. Census data.

In particular, the analysis underscores the need to expand health benefits, particularly Medicaid under the Affordable Care Act, analysts say. The ACA dangled billions of dollars in front of states to expand Medicaid coverage for poor Americans but 12 states generally led by Republican Governors or legislatures have refused while President Donald Trump and his appointees at the U.S. Justice Department fight led by Republican Governors

“The danger of an inadequate safety net can be seen in the non-expansion states, where the number of uninsured adults has already increased more than 1 million,” Robert Wood Johnson Foundation senior policy advisor Katherine Hempstead said in a statement accompanying the report.

Full coverage and live updates on the Coronavirus

Medicare Recipients May Not Get Free Coronavirus Vaccine, Result Of Rules On Emergency Use Authorizations