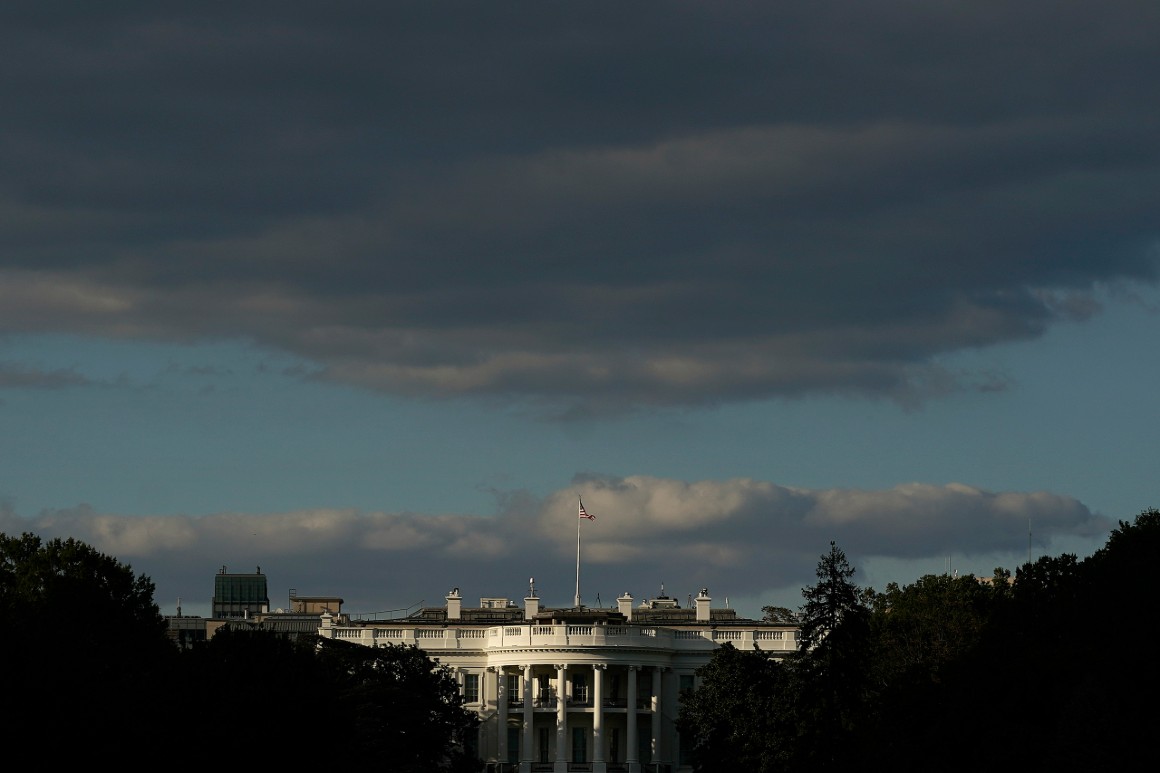 Foreign intelligence agencies invest heavily in the ability to collect sensitive medical information about world leaders, seeking to place sources where they would have direct or indirect access to these discussions, former and current officials said.

“Any foreign intel service worth its salt is going to want to have assets on the ground (spies and sources) who can report on POTUS’ health,” said Steve Hall, former CIA station chief in Moscow. “It’s a key requirement that gets to what we usually call ‘plans and intentions’ of a foreign government.”

“It was often feasible to collect information on the health of our adversaries’ leadership, as the targets for recruitment were not the other country’s intelligence service or even government personnel, but rather hospital or administrative staff — targets that would not have the counterintelligence antenna up,” he said.

While Hall expressed skepticism that adversaries like Russia and China could have spies inside Walter Reed Medical Center, where the president was receiving treatment over the weekend and into Monday, he argued that it’s more likely they would use established sources in the White House. Trump announced on Monday that he would be heading back to the White House at 6:30 p.m., just days after he first checked in to the hospital.

“Press reports indicate Trump was on the phone with foreign leaders. If one of those calls was with Putin, and I was Putin’s intel chief, I’d have a Russian doc in the line to listen in,” Hall said. “Was he short of breath? Did Trump seem confused?”

This information could easily be exploited by foreign adversaries — particularly in an environment where confusion about the president’s health is already rampant, said Mick Mulroy, an ABC News analyst and retired CIA officer who served as a deputy in the Pentagon until last year.

The misleading briefings from the White House medical team “are creating a crisis of confidence in the chain of command,” Mulroy said. This could easily be exploited by a foreign adversary such as China, Russia or Iran, launching disinformation campaigns “designed to reduce the confidence of Americans in our government and the election process,” he noted.

Mulroy called on Defense Secretary Mark Esper, who just returned from a week abroad, and other national security leaders to be present in Washington, D.C., to “ensure the continuity of government and send a message to any adversary that may want to exploit the situation.”

Administration officials continue to insist that the situation is under control and that they are not unduly concerned by the potential for foreign adversaries to exploit the crisis.

“Our adversaries know that the United States government is steady at the tiller and that we’re- we’re protecting the American people,” national security adviser Robert O’Brien said on CBS on Sunday.

Still, concern over adversary exploitation is one reason releasing the medical information of U.S. leaders is typically handled so carefully. Most presidents, for instance, have their doctors put out detailed letters about their vitals, any medications, and past or current illnesses.

But although Trump was the oldest person ever elected to a first term as president in 2016, he has refused to release his full medical records. Instead, his former doctor put out a glowing statement in December 2015 stating, “If elected, Mr. Trump, I can state unequivocally, will be the healthiest individual ever elected to the presidency.” Later, he revealed that Trump had dictated the letter himself.

Pa. Dept. Of Health Urges Pennsylvanians To Get Flu Shot As Pandemic Continues