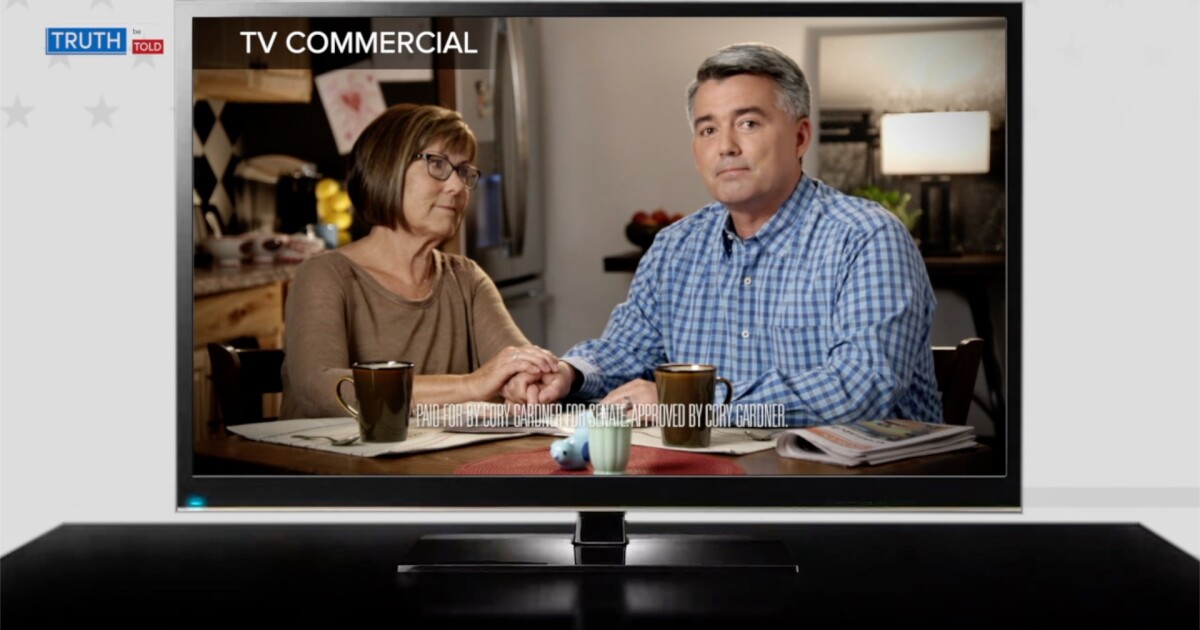 DENVER — Two emotional ads released within the past month by Sen. Cory Gardner offer a snapshot of a couple of topics the Republican senator has recently sought to address regarding health care and mental health.

The first ad includes Gardner and his mother, Cindy, with the senator telling the audience how he felt when he learned that his mother had cancer and when he got the good news that she had beat the disease. He then calls people with chronic diseases “heroes.”

Another ad, launched roughly a week earlier, features Kristen Christy, a woman who states that her first husband took his own life after a deployment to Iraq. She then says that Gardner got the Senate to pass a bill to create a new national suicide hotline.

The Denver7 Truth Be Told team is reviewing political ads both for and against Gardner and his opponent, Democratic former Gov.