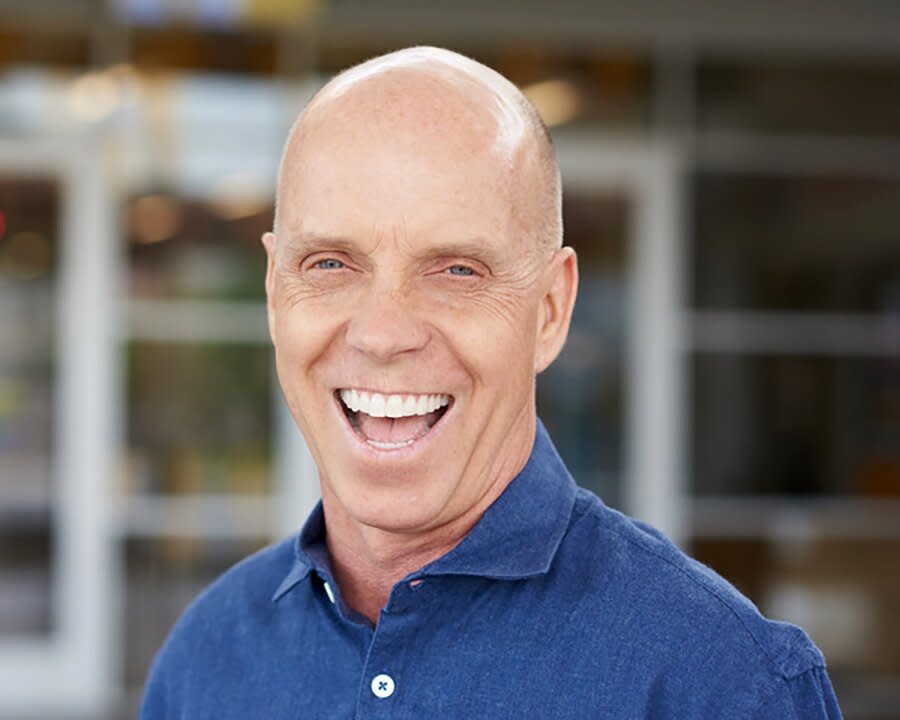 With the launch of his new podcast, former Olympic figure skater Scott Hamilton hopes to remind others to live in the present and do so with the people they love the most.

In the debut episode of the Live Your Days podcast, Hamilton opened up about how he keeps positive in the face of the heart-wrenching setbacks, including the death of his mother and multiple battles with cancer.

“I lost my mother to cancer when I was 18 years old. It was devastating — I was closer to her than anyone in my life,” Hamilton tells PEOPLE. “It was that day I decided to honor her in everything I was to do going forward. I became more successful in skating, which allowed me to become more influential in my pursuit to raise money for cancer research.”

He adds, “Twenty years after I lost my mom, I survived my