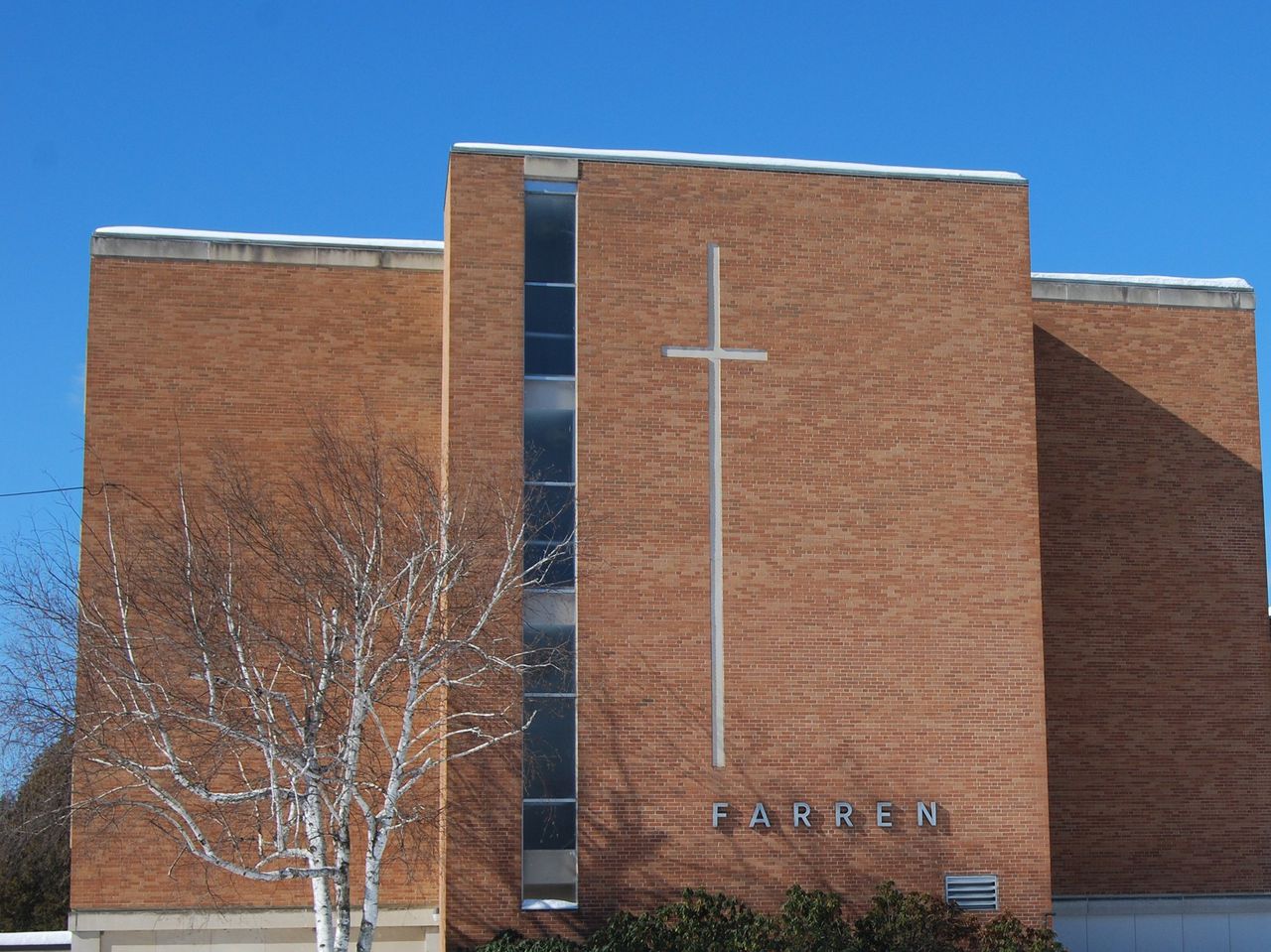 He hopes the loss won’t happen, particularly during the coronavirus pandemic.

Owner Trinity Health Of New England Senior Communities has applied to the state Department of Public Health for approval to close by year’s end the skilled nursing and rehabilitative services facility. Located in the village of Turners Falls, Farren specializes in the care of those with psychiatric as well as chronic medical conditions.

The proposal would transfer residents to Mount Saint Vincent, a skilled nursing and long-term care facility in Holyoke. Under a separate proposal submitted to the Department of Public Health, Connecticut-based iCare Health Network hopes to purchase Mount Saint Vincent and operate it as a facility for dual-diagnosed patients.