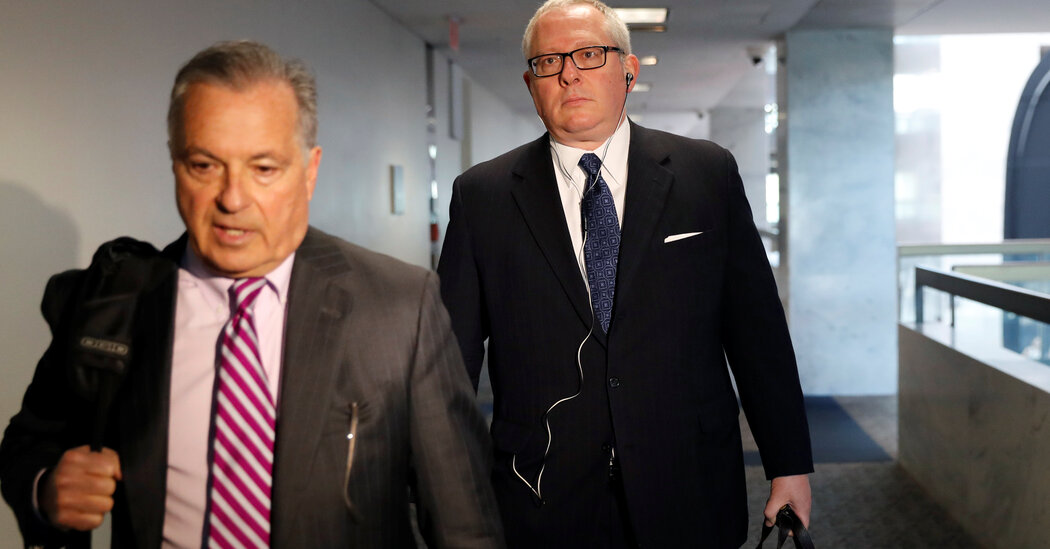 Michael Caputo takes a leave of absence from the Health Department after erratic rants.

Michael R. Caputo, the embattled top spokesman of the cabinet department overseeing the coronavirus response, will take a leave of absence “to focus on his health and the well-being of his family,” the Department of Health and Human Services announced Wednesday.

The announcement came after a bizarre and inflammatory Facebook outburst on Sept. 13 and disclosures that he and his team had tried to water down official reports of the Centers of Disease Control and Prevention about the pandemic.

Mr. Caputo, a long-time Trump loyalist and the Department of Health and Human Services’s assistant secretary of public affairs, had apologized for his Facebook presentation to his staff and to Alex M. Azar II, the department’s leader, after his comments became public.

Since he was installed at the department last April by the White House, Mr. Caputo, a media-savvy