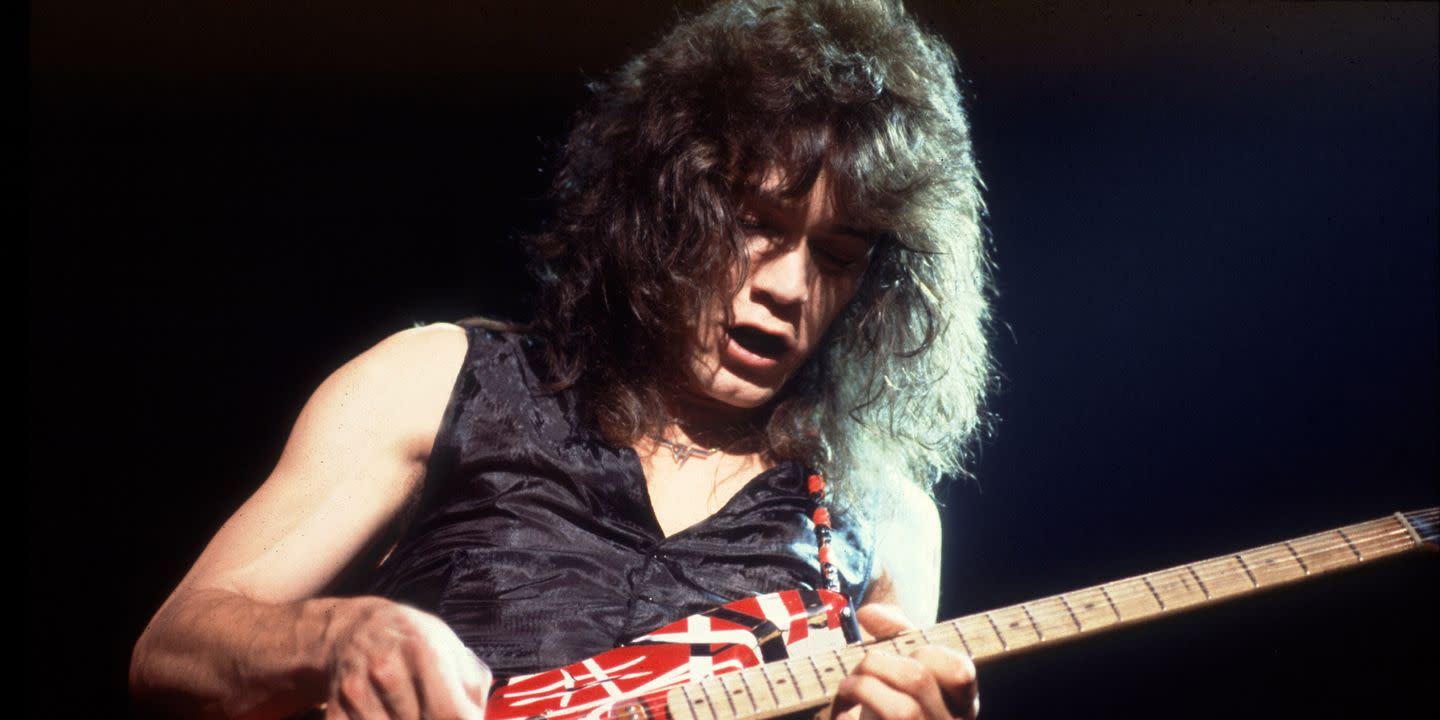 Tributes have been flooding in for legendary guitarist Eddie Van Halen, who died from cancer at the age of 65. Van Halen’s son, Wolf, shared the news of his father’s death on Twitter Tuesday.

Wolf said his father died after a “long and arduous battle with cancer,” adding, “my heart is broken and I don’t think I’ll ever fully recover from this loss.”

Van Halen opened up to Billboard in 2015 about his diagnosis, including how he had to have