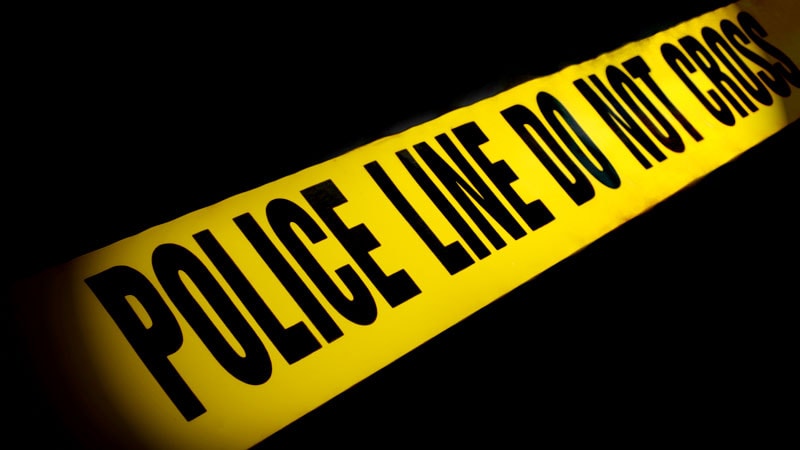 SSRIs Linked to ‘Small But Significant’ Increase in Violent Crime

A large-scale analysis of Swedish population data showed only 3% of individuals taking SSRIs were convicted for a violent crime. However, the drugs were associated with more than a 25% increased risk for such crimes — an effect that lasted up to 12 weeks after these medications were discontinued.

Still, the risk for violent crime among those taking SSRIs is “very, very rare, and doctors should only really talk to people [about it] who’ve had a history of this outcome before,” lead author Tyra Lagerberg, a PhD student at the Karolinska Institutet, Stockholm, Sweden, told Medscape Medical News.

That said, “people should be encouraged to self-report if they feel more aggressive or hostile during treatment,” Lagerberg added.

The findings were presented at the 33rd European College of Neuropsychopharmacology (ECNP) Congress, which was held online this year because of the COVID-19 pandemic.

Interestingly, the findings contrast with those from a 2015 study conducted by some of the same researchers.

As reported by Medscape Medical News, a much higher rate of violent crime was associated with SSRI use (43%), which was confined to adolescents and young adults aged 15 to 24 years.

The current investigators point out that SSRIs are among the most commonly prescribed medications in many countries.

While there is a “documented risk” of aggression and violence associated with their use in young people, it is unclear whether the association extends to adults or whether it differs over time of treatment initiation and discontinuation.

The Swedish national registers were used to identify individuals who were ever dispensed an SSRI between the ages of 15 and 60 years and to determine the number who received a conviction for a violent crime.

The study period began in 2006 or when the participants turned 15 years of age. Follow-up continued until the end of 2013, or until they turned 60 years of age, emigrated, or died — whichever came first.

This yielded 785,337 participants, of whom 64.2% were women. Convictions for violent crimes were recorded during 5,707,293 person-years of follow-up, representing approximately 3% of the cohort. The average follow-up period was 7.3 years.

The researchers conducted two analyses. The first showed a significantly increased risk for convictions for violent crime during periods of treatment vs off-treatment periods across the whole cohort, at a hazard ratio (HR) of 1.10 (95% CI, 1.06 – 1.13).

However, there was no significant association between SSRI treatment and violent crime convictions among individuals aged 35 years or older.

The second analysis compared the risk for violent crime during all periods on SSRI treatment with all periods off treatment, with each individual acting as their own control.

In contrast with the first analysis, this showed that SSRI use was associated with an increased risk for conviction for violent crime across the whole cohort and at all ages.

Results showed that risk for violent crime was fairly constant during SSRI treatment vs the before-any-treatment period, with HRs of 1.24 and 1.35, respectively.

The team acknowledges that questions remain over the causality of the relationship between SSRI treatment and violent crime, and it suggests that, in future studies, the “clinical focus should be on high-risk individuals.”

Lagerberg noted that a “key question” for any study of SSRIs in this context is whether the well-documented increase in motivation that occurs in the early phases of treatment, seen for example in the increase in suicidality, plays a role.

That was why the investigators examined the association between taking the drugs and convictions for violent crime across the first 12 weeks of treatment, to determine if there was this “activation effect,” she explained.

“In our cases, we don’t see such an effect for violent crime,” she said. However, this is a “very severe outcome, so it’s not clear whether that would be true for aggression, for example,” Lagerberg added.

Commenting on the findings for Medscape Medical News, Georgia Hodes, PhD, assistant professor in neuroscience, Icahn School of Medicine at Mount Sinai, New York City, said the study makes it clear that the risk for violent crime is small and is likely to only be found in “a subset of people who may have some issue with serotonin levels to begin with.”

Hodes, who also commented on the previous research published in 2015, was not involved with either study.

“I would definitely emphasize that people taking SSRIs shouldn’t worry about it,” she said. These medications “do more good than bad.”

However, Hodes said she was surprised the researchers did not stratify the results by sex, as it would have been interesting to see whether the increased violent crime risk occurred “only in the male population…or if there really is an individual specific effect, with some women being affected.”

“The lack of looking at a sex difference may be drowning out a real effect by watering it down with all the women,” Hodes added.

She noted that a study published in JAMA Psychiatry suggested that “if we looked at depression based on male and female symptoms, there wouldn’t be a sex difference in the occurrence of depression.”

The study was funded by the Swedish Research Council, the Horizon 2020 ACTION project, the Stockholm County Council, and the Thurings Foundation. The study authors and Hodes have disclosed no relevant financial relationships.