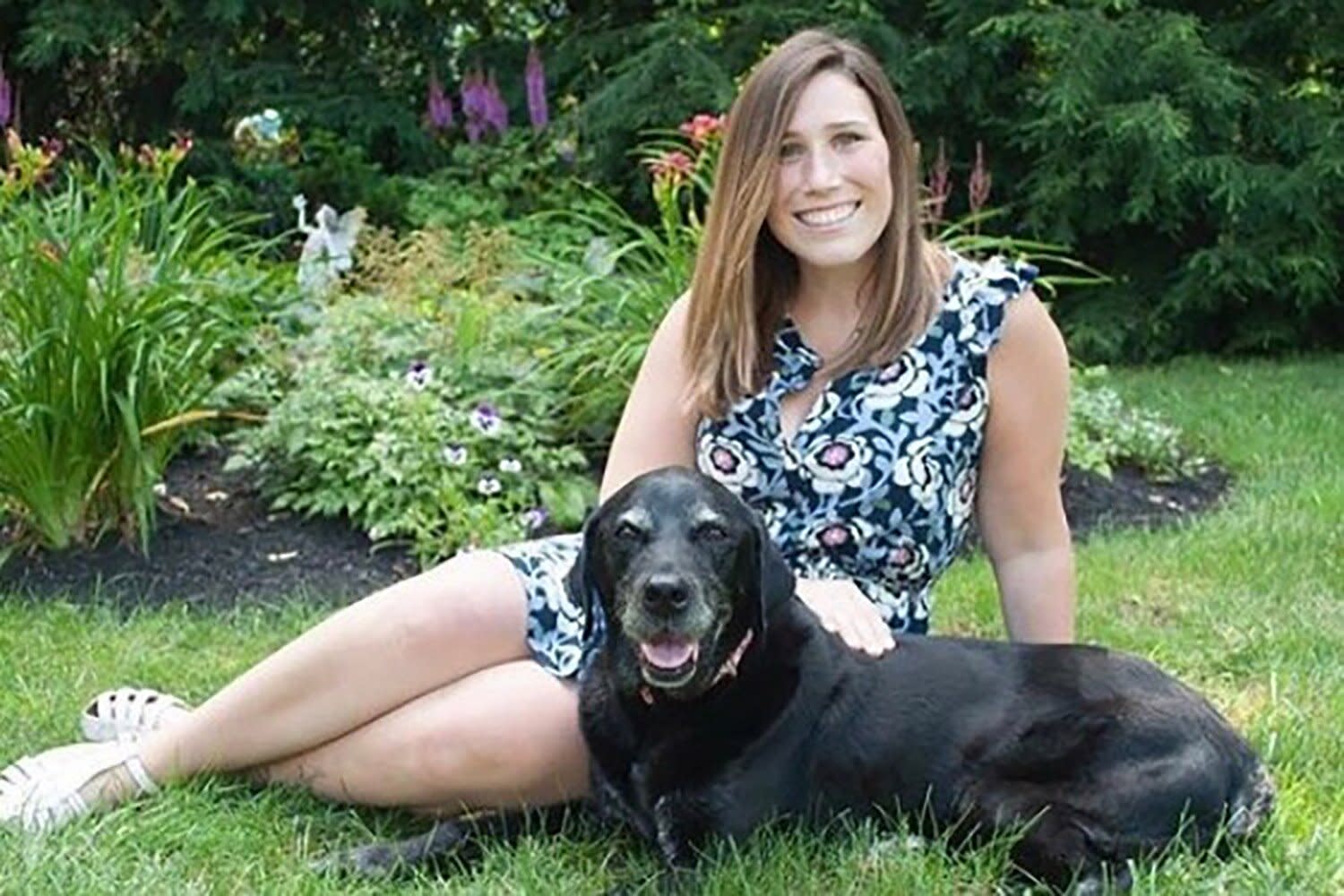 A young resident doctor has died from the novel coronavirus (COVID-19) after a two-month battle with the illness. She was 28.

Adeline Fagan was in her second year of residency at a hospital in Houston, Texas, where she worked in the OB/GYN unit, Syracuse.com reported.

Fagan, who was from Central New York, was taken to the emergency room on July 8 and tested positive for COVID-19. She was placed in quarantine, during which her condition worsened, the outlet reported.

Fagan’s sister Maureen said in a GoFundMe campaign set up to help with medical bills that the resident became ill after working with COVID-19 patients in the hospital’s emergency room. She was placed on a ventilator on August 3, a move that came after weeks of “several different respiratory therapies and put on dozens of drugs.”

“That night her vitals were unstable and the doctors said that she was not responding well to the ventilator,” Maureen said on the GoFundMe page, explaining that doctors then “took the last remaining step available”: placing Fagan on an ECMO machine, which oxygenates the blood.

At the time, Maureen said that her sister was expected to be on the ventilator for six to eight weeks.

On September 19, Fagan’s dad Brant shared an update in the GoFundMe to announce that she had died.

Fagan was found unresponsive by her nurse the night before, and was taken to get a CT scan, which showed that she had a “massive brain bleed.”

“The neurosurgeon said it was a ‘1 in a million’ chance she would even survive the procedure, but that Adeline would have several severe cognitive and sensory limitations if she did survive,” Brant’s update said. “Of that the doctor was sure.”

“Everyone was crushed by the events, the nurses, the doctors, and, of course, us. The doctor said they have seen this type of event in COVID patients that spend time on ECMO. The vascular system is also compromised by the virus, resulting in bleeds. We spent the remaining minutes hugging, comforting, and talking to Adeline. And then the world stopped.”

“If you can do one thing, be an ‘Adeline’ in the world. Be passionate about helping others less fortunate, have a smile on your face, a laugh in your heart, and a Disney tune on your lips,” the mourning father wrote. “We love you, Adeline, with all our hearts.”

There have been 123,817 confirmed cases of COVID-19 in Harris County, Texas, with 1,706 reported deaths, according to the county’s department of public health.

As information about the coronavirus pandemic rapidly changes, PEOPLE is committed to providing the most recent data in our coverage. Some of the information in this story may have changed after publication. For the latest on COVID-19, readers are encouraged to use online resources from the WHO and local public health departments. PEOPLE has partnered with GoFundMe to raise money for the COVID-19 Relief Fund, a GoFundMe.org fundraiser to support everything from frontline responders to families in need, as well as organizations helping communities. For more information or to donate, click here.