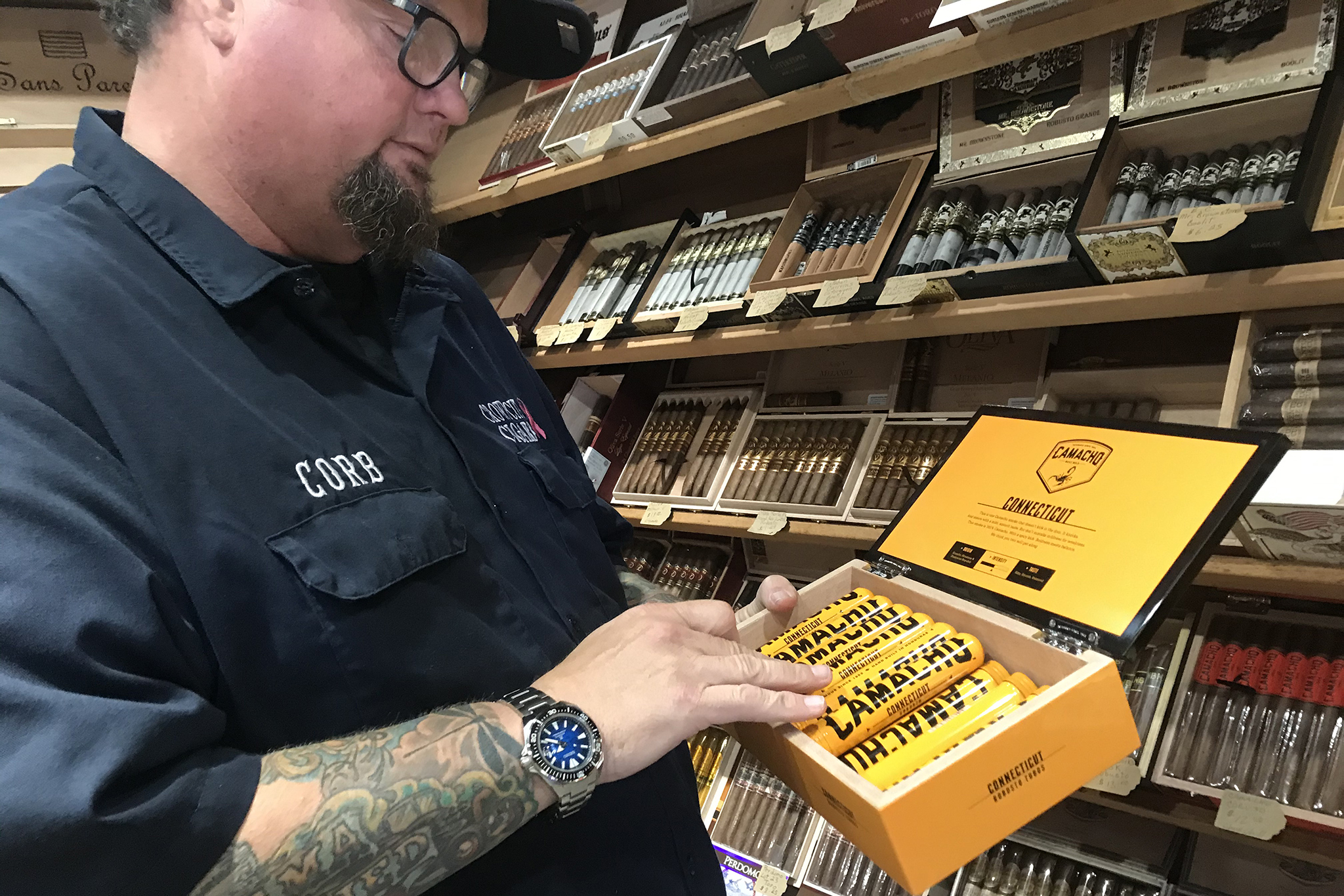 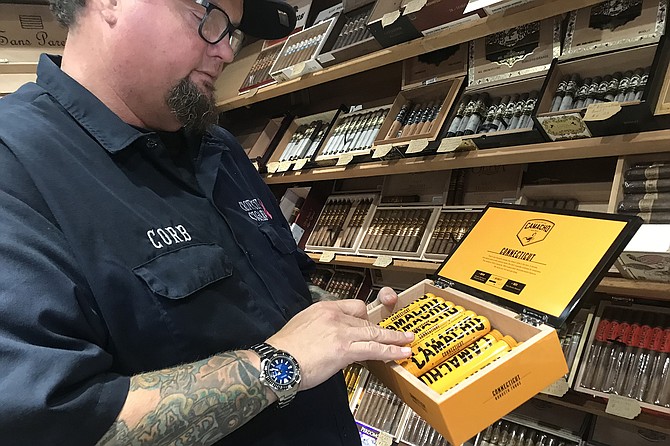 It’s a woman’s voice on the line. “The PATH study sent you a letter recently, letting you know that I would be calling to ask you to participate in the next interview. As a token of our appreciation, a PATH Study debit card will be sent to you for completing the interview.”

Her name is Michaela. She is part of this federal PATH (“Population Assessment of Tobacco and Health”) study of the habits and health consequences of smoking or chewing or inhaling tobacco. I don’t know how they landed on my name, but seeing they give you fifty bucks every time they come by (or, in this covid year, call by phone) to do this annual interview, I’m happy to help. And to confess, when they ask awkward questions.

The study has big backers: the National Institutes of Health and the Food and Drug Administration. It involves 12,000 people from the age of 12 upwards, and has been going since 2011. They basically want to know when and why people start using tobacco, give it up, and sometimes go back to it. Also if men and women react differently, if old and young have different attitudes towards it, how different ethnic groups behave, what’s cool in different parts of the country; or how health awareness, medical advances, and the cultural zeitgeist affect people’s decisions to smoke or not to smoke. 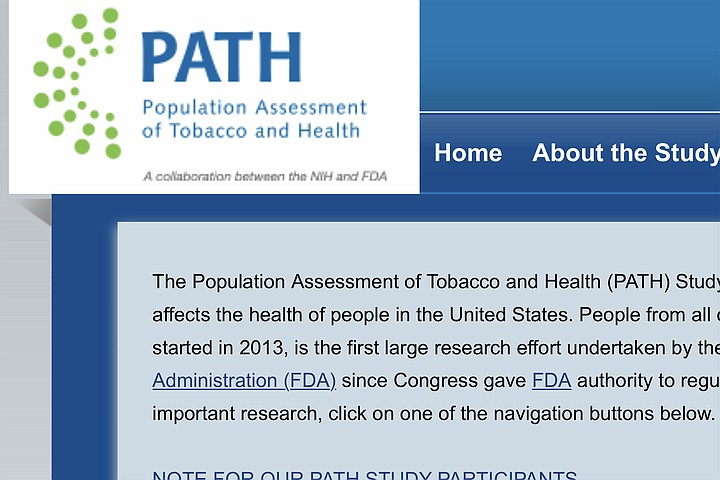 They get me when it comes to cigars. Sometimes, like maybe twice a year — before this pandemic year —I’m heading home from The Tavern, my favorite pub — especially now it’s outside on the sidewalk — on a Friday night, and I catch a whiff of cigar smoke. It’s coming from my friend Keith’s cigar shop. Not only that, but guffaws, and good-hearted arguments. There’s usually a small phalanx of dogs waiting outside, like nannies. You get into that chair-strewn place and I swear, it’s like your club. Once you’re in, you’re a member.

“Just a little one,” I say, as I follow Keith in to the humidor room. But it’ll end up being a big one. Cooler, and actually milder. And, because this is going to be a couple of hours at least, it’ll last the distance.

I have never been a smoker. I’m scared of smoking. But there’s something about this occasional companionship, this brotherhood and sisterhood of the damned, that gives you faith in humanity.

“Please look at show card N-2. In the past 30 days, have you smoked a traditional cigar, even one or two puffs?” This is Michaela again, hammering away gently to find a chink in my armor.

“In the past 12 months, have you smoked a traditional cigar, even one or two puffs?”

“D’aaaghh, maybe once or twice a year.”

“Do you now smoke traditional cigars every day, some days, or none at all?”

“Once or twice a year maximum.”

But that’s the choice: “every day” or “some days.”

It’s going to be a long interview.

Feeding indoor cats just once a day could improve health