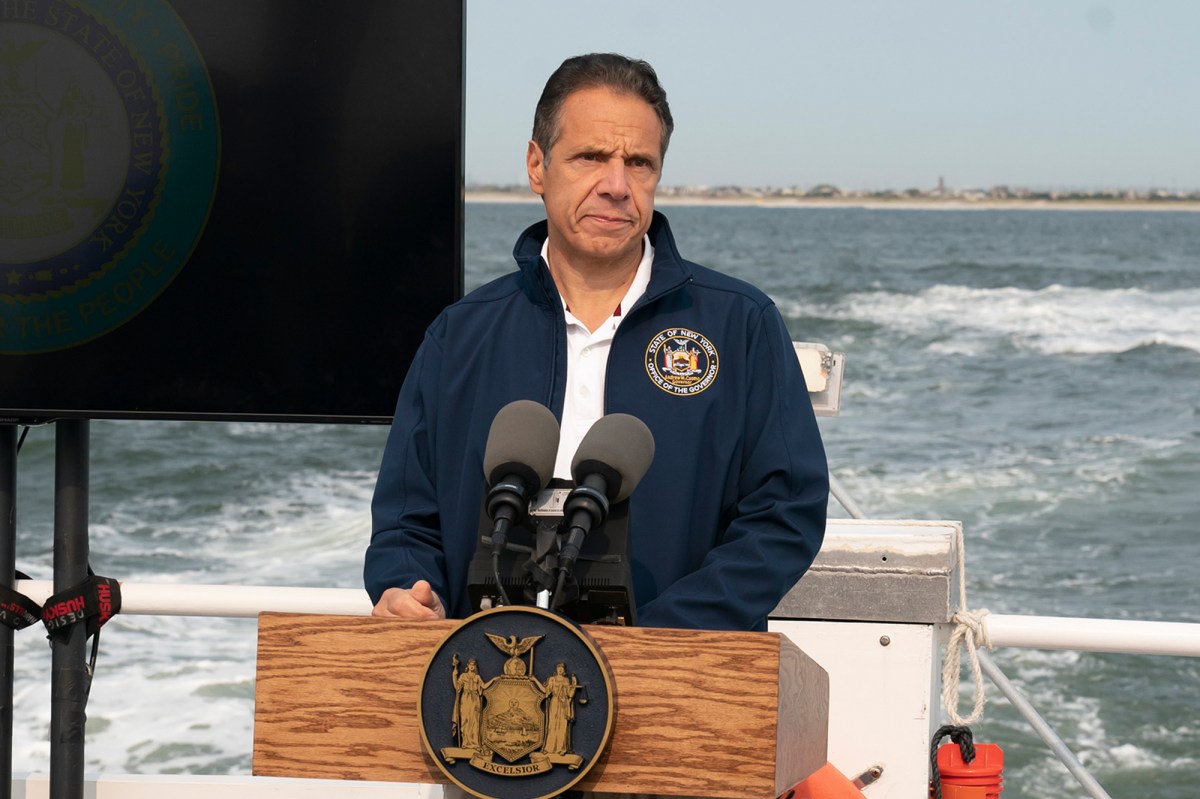 The payments, uncovered by state auditors, include nearly $12 million on behalf of people who weren’t eligible for the taxpayer-funded program — and nearly $5 million spent on health care for dead people, DiNapoli said.

The bulk of the money — $605 million — went to overpayments for prescription drugs dispensed through managed-care companies under contract to the state Department of Health, he said.

DiNapoli faulted the DOH for not keeping a closer eye on the bills it paid to physicians, pharmacies and others who submitted more than $67 billion in claims during the year that ended March 31, 2019.

Critics have blamed the since-rescinded order for fueling many of the roughly 6,600 nursing home deaths from COVID-19 and the policy is now under review by the US Department of Justice.

DiNapoli — whose office conducted five separate audits of the state’s Medicaid program — also urged the DOH to try to recoup the cash it blew.

“The state is facing budget gaps of billions of dollars because of the COVID-19 crisis and needs to find cost savings wherever it can,” he said.

“Hundreds of millions of dollars could be saved with better financial and management controls over the state’s Medicaid program.”

The DOH didn’t immediately return a request for comment.