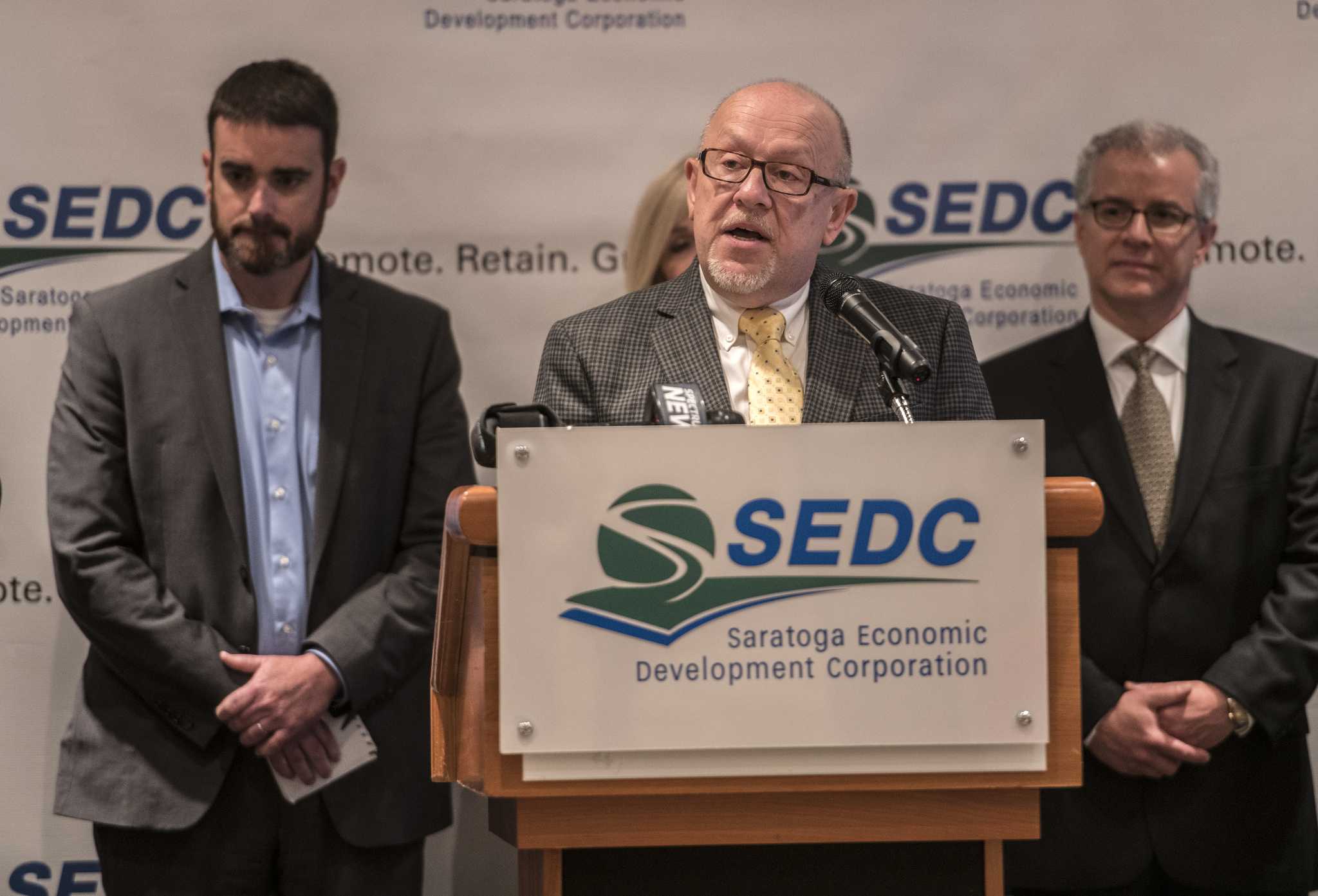 Members resign from Saratoga EDC board

SARATOGA SPRINGS – The controversy over claims the Saratoga Prosperity Partnership’s downloading and sharing of a confidential Saratoga Economic Development Committee Zoom meeting continues with board resignations and an investigation.

On Wednesday afternoon, the Partnership will be briefed on a report by an attorney the group hired to investigate the matter amid SEDC’s accusations that its civil liberties were violated by the distribution of a video of one of its meetings. SEDC is a private nonprofit and its meetings are not open to the public.

“It doesn’t have a negative effect,” said SEDC Board Chair John Munter Jr. of the board resignations. “They all left for different reasons. The feeling was that in this fight, there is a lot of varied opinions. They just wanted to step aside in order to let things take their course in a more natural way.”

The departures, as first reported by the Albany Business Review, come during an on-going, years-long squabble between SEDC and the county-funded Partnership. Under a 2019 county plan, the two entities are supposed to be working together. That is the reason, Munter said, SEDC obtained a Zoom license through the Partnership for a discounted rate of $20 a month. At the time, Munter said, it was verbally confirmed that the SEDC meetings would be property of SEDC only.

But SEDC now accuses Partnership President Shelby Schneider, and her executive assistant, Michele Battle, of accessing SEDC’s private Zoom meetings, downloading the recordings and sharing them. SEDC attorney Michael Bilok, in a letter to the Partnership, said that the allegations against Schneider and Battle could rise to a criminal level, including violating the Stored Communication Act and the Defend Trade Secrets Act. In the video, Brobston allegedly insulted some prominent business leaders and elected officials.

Munter said this is part of a larger vendetta against SEDC and its president, Dennis Brobston. He explained that six years ago when the county established the Partnership, an effort to overtake SEDC’s economic authority, lead Partnership architect Waterford Supervisor John Lawler said it “wouldn’t be over until Dennis Brobston is out and SEDC is out of business.”

Lawler said on Wednesday that is “a malicious and absolute lie.”

“Why doesn’t (Munter) focus on why his board members resigned,” said Lawler, who himself quit the Partnership board in February 2019 when discussions about merging the two economic entities began.

At that point, the county stripped SEDC of all funding and formed the Partnership, which in the past years received $775,000 annually from the county’s bed tax. (That’s more than twice as much as SEDC every received.) In 2020, under the unity plan, SEDC received some funding back, $150,000 to seed its $700,000 annual budget, and the Partnerships was reduced to $543,000 in county funding.

Schneider said Munter’s accusations that the Partnership is trying to harm SEDC and Brobston are “categorically false.”

Moreau Supervisor Todd Kusnierz, who sits on the Partnership board, said it’s an unfortunate situation.

“A lot of people put in a lot of time to bring the entities together in a cohesive manner,” Kusnierz said. “What was the purpose of downloading and sharing the video? I can only surmise. It didn’t have an economic development purpose.”

The Times Union reached out to the four men who departed the SEDC board about their resignations. Only Jones responded saying the incident has stalled efforts to unify the two groups. He believes, despite the mistrust and legal wrangling, the unity plan should move forward.

“We had made considerable progress between the two boards to merge this summer,” Jones said. “There is just too much talent and expertise on the two boards that, working together, could make such a positive impact on economic development in the county.  I remain hopeful that the two groups will find a path to make it work.”