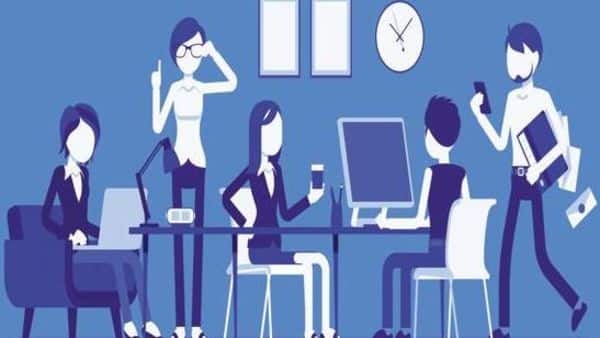 NEW DELHI: Health, fitness, and spending quality time with family have emerged as key priorities for Gen Z or those born between 1995 and 2015, according to a #MeetTheZ survey conducted by Isobar along with Ipsos that studied the shift in consumer priorities among this age cohort in the aftermath of the coronavirus pandemic.

The survey highlights “tectonic shifts” in Gen Z’s priorities during the pandemic, which earlier used to the need for a successful career and making money.

The other priorities, after health, fitness, and quality time with family, are having a successful career, traveling, and making money.

“Clearly, successful career and making money have been relegated in the hierarchy,” the findings of the survey said.

The survey covered 13-24 year olds with different socio economic background across eight. About 700 people were surveyed.

“COVID19 has been unprecedented and disruptive. Long periods of lockdowns and scare have put families in a huddle and with the pandemic far from over and with far reaching implications, GenZ is showing a renewed focus on health and fitness and family ties. Like a reawakening of what matters most,” Vivek Gupta, managing director, Ipsos India said.

Gupta said these priorities are likely to bring long-term changes for Gen Z.

The switch in priority amongst this age demographic is largely an outcome of the impact the pandemic is likely to have on their lives. In fact, this cohort of consumers is dealing with uncertainty around education timelines and the prospect of future jobs.

About 14% are afraid of some areas now and re-evaluating choice of colleges.

“…we felt it was important to capture changes (if any) that Gen Z would be undergoing. Some of the key elements were captured in the booster study to provide marketers, advertising and media professionals an updated, relevant and true picture of Gen Z,” said Gopa Kumar, Chief Operating officer, Isobar India.

* Thank you for subscribing to our newsletter.