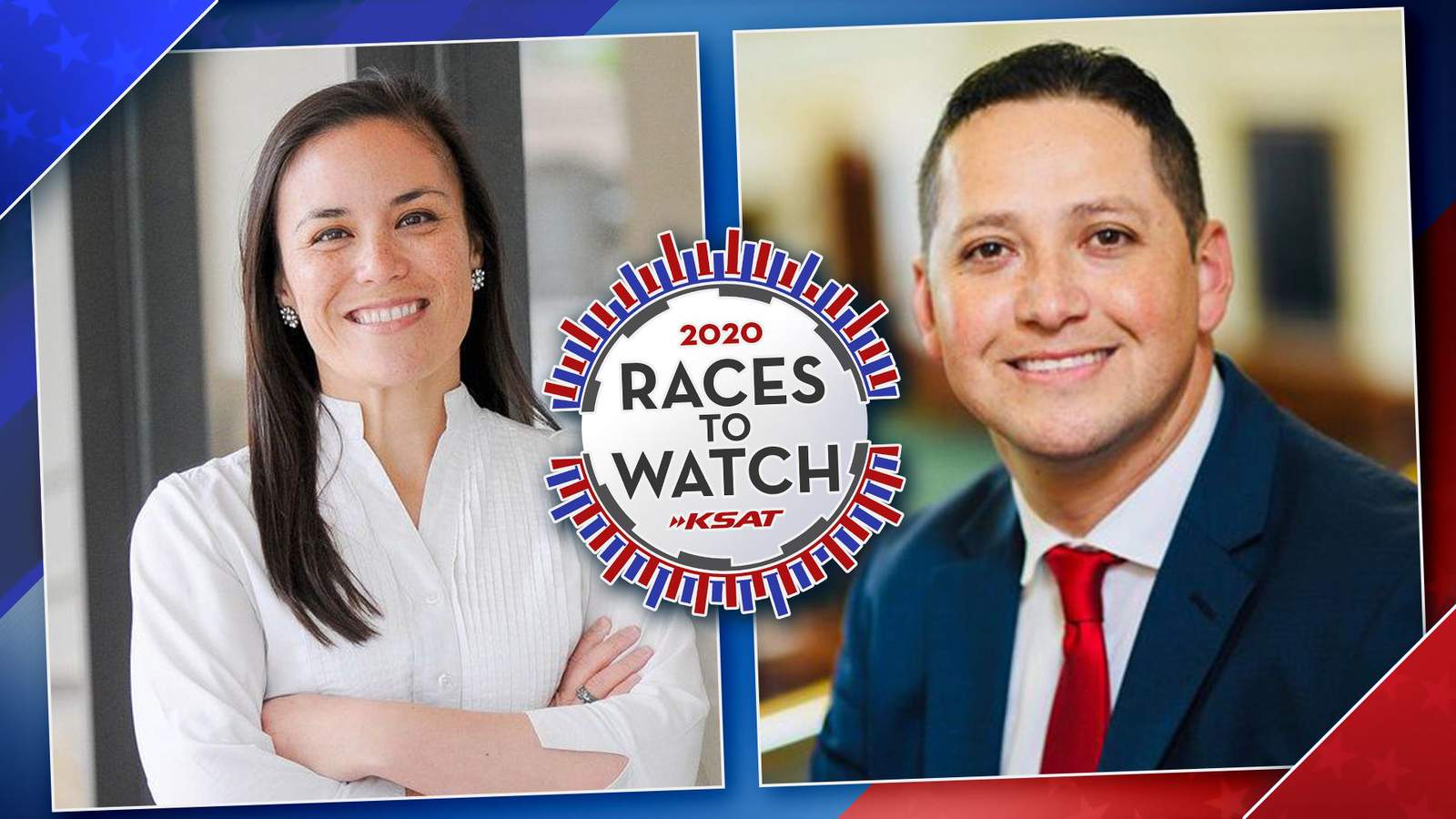 Although Gina Ortiz Jones and Tony Gonzales are both veterans who have served their country, they found themselves on opposite sides of the issues on Thursday night during the Texas Congressional District 23 debate at Southwest Texas Junior College in Uvalde.

The two candidates are vying for the most competitive congressional district in Texas, which spans roughly 58,000 square miles from San Antonio to the edge of El Paso and along roughly 600 miles of the border. Jones is hoping to flip the district for the Democrats while Tony Gonzales hopes to keep the district red and succeed Will Hurd.

Throughout the debate, Jones and Gonzales traded barbs over health care.

“Look, I have a preexisting condition,” Gonzales said. “Why would I take that away from myself?”

However, beyond expressing support for increased funding for community health centers and protecting private practices from lawsuits, Gonzales did not offer any specifics on how he would ensure people with preexisting conditions are protected.

“If you want to know how much Tony Gonzales cares about your health and your health care, go to his website and look under the issues page,” Jones said. “You’re not going to see anything there about health care.”

The disagreements did not end there.

On veterans issues, Gonzales said he helped pass the Veterans Affairs Accountability Act, which helped protect whistleblowers and increased discipline on misconduct. Then, he attacked Jones for her support of closing Kelly Air Force Base and said she viewed her time in the military as nothing more than a “job.”

“Serving in the military isn’t a job,” Gonzales said. “It is a duty. It is a service.”

Jones, who said she would fight to bring more military missions to the district, fired back, questioning Gonzales on his silence over President Donald Trump’s reported disparaging comments on military veterans. Gonzales, who narrowly secured the nomination in a runoff, was endorsed by Trump.

“Tony Gonzales was silent when this president insulted our fallen heroes. He called them ‘suckers’ and ‘losers’,” Jones said.

Gonzales spent the debate painting Jones as a Washington bureaucrat who did not care enough to hold in-person campaign events, instead choosing to host virtual discussions over Zoom.

“You can’t Zoom your way to a food bank or blood blank,” Gonzales said. “This district deserves more than a virtual representative.”

Jones painted Gonzales as someone who flouted the science with his in-person events, which she says were mask-less.

“Our medical experts have said we need to minimize activity outside of our home, and I follow medical experts’ advice,” Jones said. “I will always prioritize the health of voters here, unlike my opponent.”

Both candidates said they couldn’t be more different on the issues.

The voters will decide on who their next representative will be when they go to the polls. Early voting begins on Oct. 13, and Election Day is slated for Nov. 3.

Copyright 2020 by KSAT – All rights reserved.