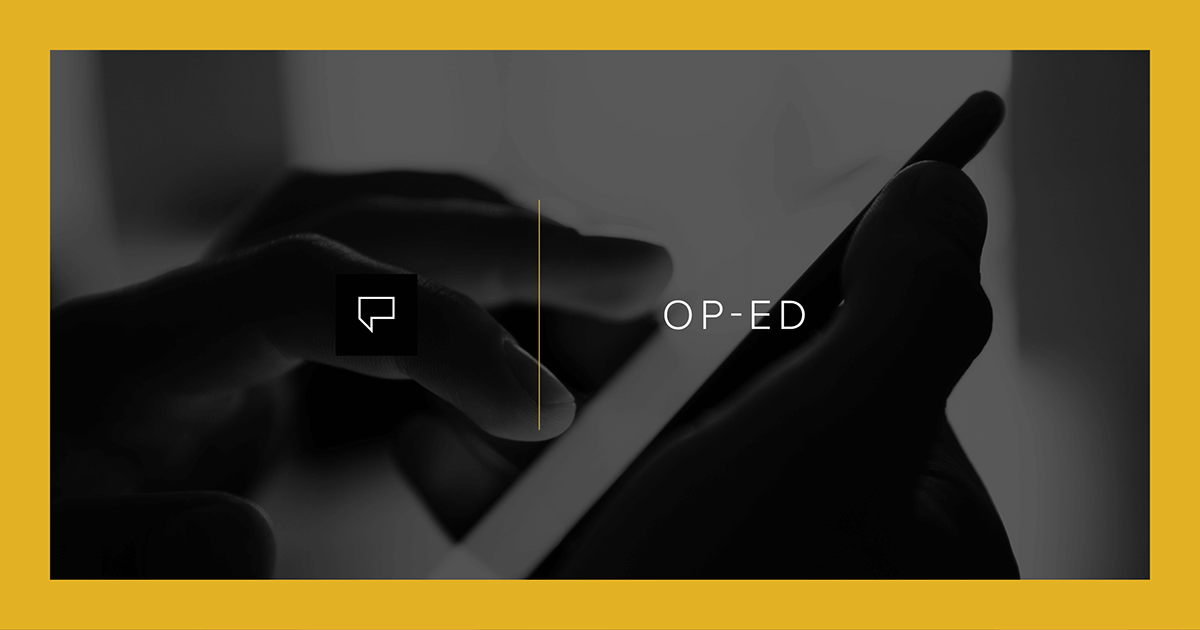 Republicans have no shortage of good health care policy ideas. Unfortunately, many of them are complex and controversial. They are challenging to message to voters six weeks before an election, especially with a mainstream media that’s proven hostile to past GOP reforms. No wonder Republicans are skittish about campaigning on this issue.

Yet the political and practical realities reveal they must. According to Pew, two-thirds of voters say health care is a top concern in this election, and Democrats hold a 14 percent polling edge on this issue. That’s not a surprise when you consider that the Urban Institute estimates that roughly 1 in 6 Americans have medical debt in collections. Last week, the Kaiser Family Foundation revealed that the average annual employer-sponsored family health care plan in 2020 costs $21,300, 55 percent more than a decade ago.

Last November, President Donald Trump issued rules requiring that hospitals and insurers post their real prices for care and coverage. The hospital rule, which takes effect in January, barring court challenges, requires that hospitals publish their discounted cash prices and lowest negotiated reimbursement rates with insurers. Yet a Biden administration could reverse this rule or delay it indefinitely.

This summer, Sen. Mike Braun (R-Ind.) introduced the Healthcare Price Transparency Act, which would codify Trump’s rule into law. The legislation enjoys the support of Senate leaders such as John Barrasso (R-Wyo.) as well as those in competitive re-election races, including Susan Collins (R-Maine), Joni Ernst (R-Iowa), and Thom Tillis (R-N.C.).

Ordinary people understand how real prices are necessary for health care cost certainty and cost control. When prices are clear, health care consumers can shop around for the best value. They can avoid the providers whose bills will crush them financially in favor of lower-priced alternatives. Shopping based on price and quality is what Americans do in their daily lives for every other product or service. Health care shouldn’t be any different.

Armed with price information, health care consumers will know how much their care and coverage will cost, with no more surprise bills showing up in the mailbox weeks and months later. Health care providers will lower their prices to attract newly empowered consumers. Research by economists Art Laffer and Larry Van Horn find that average cash prices for care are 39 percent lower than insurers’ discounted rates.

While some Republicans and conservatives want to pursue more comprehensive health care reform, now is not the time for that fight. Health care price transparency is the policy vehicle Republicans can ride to maintain Senate control, pass this health care fix, and advance the rest of the party’s agenda to make the country freer and more prosperous.

Get the latest political news and analysis delivered to your inbox every morning.