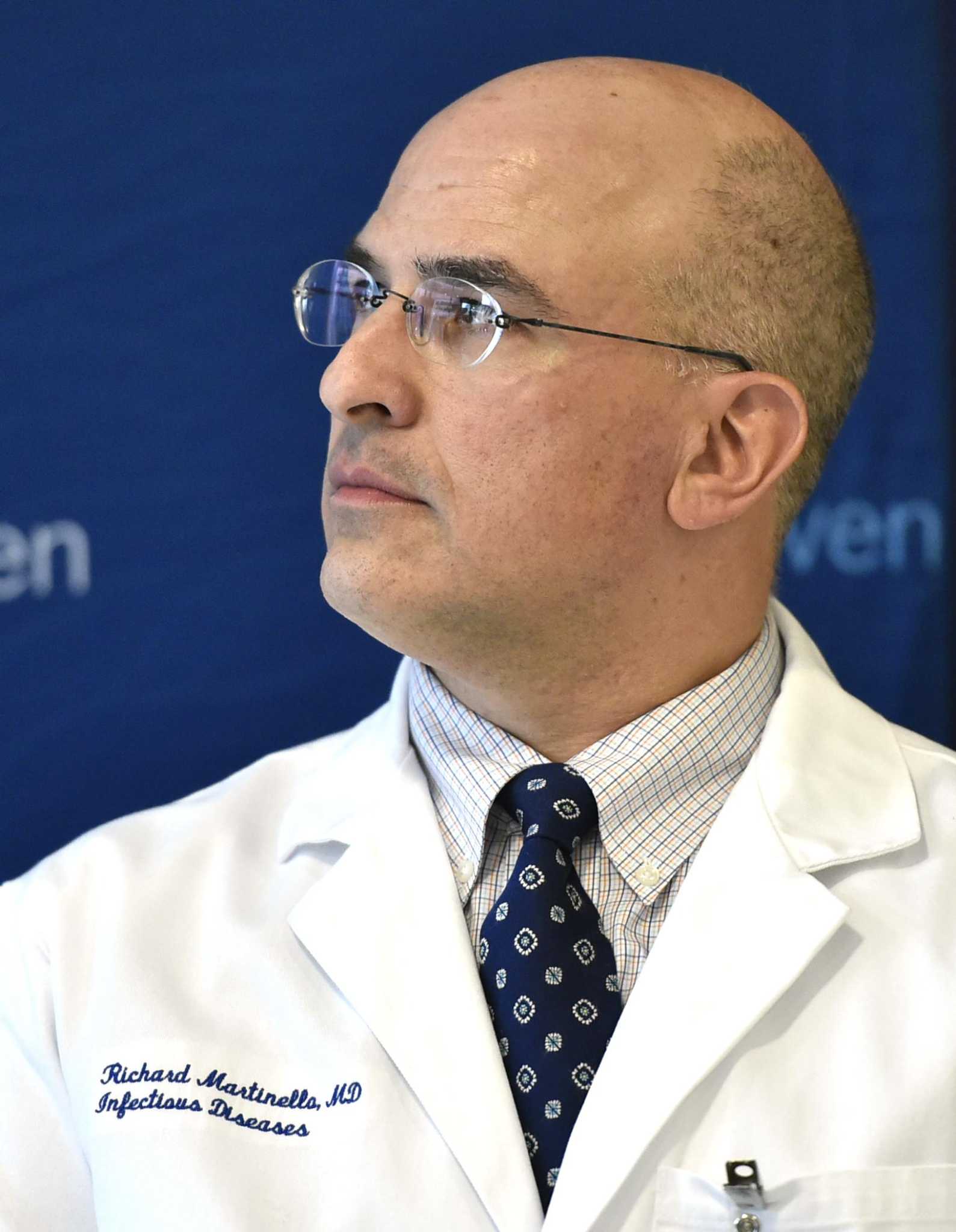 For those wondering when to get a flu shot: It’s about that time

For those wondering when to get a flu shot: It’s about that time

As the temperature starts to drop, it’s time to roll up a sleeve and get your annual flu shot.

Infectious disease doctors say it’s not too soon, but the ideal time is in October, so that the six months of protection against influenza will last through April. That’s because there are more cases of flu in the spring than in early fall.

“We want people to get their shots early enough so they are fully immunized and protected before flu starts to circulate in the community,” said Dr. Richard Martinello, medical director for infection prevention for the Yale New Haven Health System.

He said most people 6 months old and older should get their shots, or the nasal spray version of the vaccine, “now through the end of October.” It takes one to two weeks to build up immunity against the flu virus.

It’s especially important this year to get vaccinated so flu and COVID-19 cases don’t overwhelm the health care system. Also, Martinello said, “One of our real concerns with this upcoming flu season is that any time somebody comes to us and they have cough, fever, we have to assume they have COVID.”

But Martinello and others are hopeful that the safeguards people have used against the coronavirus — mask wearing, social distancing and hand-washing — will mean a milder-than-normal flu season.

“We certainly hope that turns out to be the case,” Martinello said. “One thing we’re finding out is COVID, as bad as it is, is forcing us to realize that there were other things we could be doing to prevent the flu.”

Martinello said reports from the Southern Hemisphere, where the flu season starts in May and June, are “really encouraging” that we will be spared a serious flu season.

“The experience in the Southern Hemisphere is that they saw very little flu,” he said. But he added, “Flu is very unpredictable. The only thing predictable is that we’ll have it each year.”

Dr. Asha Shah, associate director of infectious diseases at Stamford Hospital, said “it could be a more confusing respiratory virus season” than usual because of COVID. “Our recommendation is to try to get vaccinated as close to October as possible.”

The flu season doesn’t end until at least April. “Because we see less flu on this side of October … there is an advantage of waiting to October because the vaccine will last a long period of time,” Shah said.

Yale New Haven is providing immunizations to its employees starting in October; Stamford Health is offering them at the end of this month.

“It’s not wrong to get your vaccine early. It’s just that we feel it’s best to get it in the month of October if possible,” Shah said. “You don’t want to go too much beyond October because you want to protect yourself.”

“Once Thanksgiving rolls around, it’s really hard to get people vaccinated” because they “are very focused on school and home things related to the holidays,” Martinello said. However, it’s better to get vaccinated later than not at all.

Preliminary estimates for the 2019-20 flu season total 39 million to 56 million cases nationally and 24,000 to 62,000 deaths, according to the Centers for Disease Control and Prevention.

This year, a quadrivalent vaccine will be readily available, protecting against four strains: two A viruses, H1N1 and H3N2, and two B viruses. The high-dose vaccine offered to people 65 and older will be quadrivalent this year, Martinello said.

The symptoms of flu are cough, sore throat, runny or stuffy nose, body aches, headache, chills, fatigue, usually, but not always, fever, and sometimes diarrhea and vomiting, according to the CDC.

Why CyberSecurity And AI Are Top Governance Risks For Board Directors And CEOs?