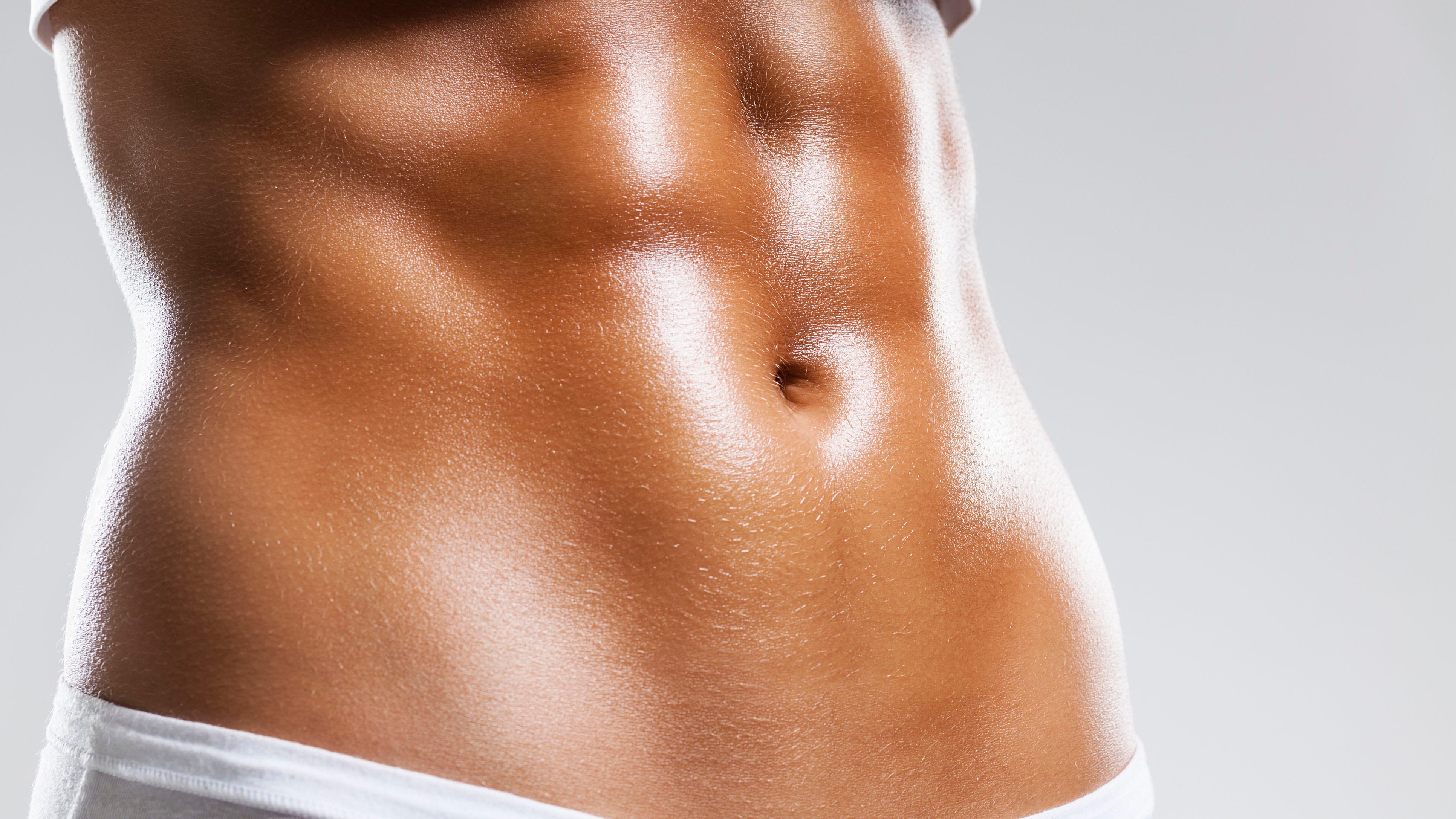 Fitness influencer shows how ‘before and after’ photos are manipulated

The Internet is full of lies.

A fitness coach recently showed off how deceptive “before and after” photos can be on social media. She shared a picture that appears to show her at two different weights, but she says that’s not the case.

Anjuli Mack posted a side-by-side image on her Instagram page that appears to show her trading in a big belly for a toned midsection. According to her, however, these two pictures were only taken moments apart from each other.

She says she simply let her stomach hang loose in the first one and then sucked it in for the second. This gives the illusion that she is in better shape in one photo, even though the only difference is how she’s holding her stomach and the pose she’s standing in.

Mack explains that she did this to explain the deceptiveness of “before and after” pictures. According to her post, “Companies prey on people desperate for a quick fix but in reality, this is just puffing out and then sucking in.”

Her post continues to explain that she often gets messages from people asking why their stomachs look bloated at the end of the day, or that they “have rolls” when they sit down and they can’t rid of them.

“Social media and magazines are not real life,” she wrote. “It is curated to what someone wants you to see. You will never see 100% of someone’s life online.”

Her post also states that she wouldn’t be surprised if “fad diet, keto detoxes and random overseas supplement companies” steal her photo and “use it to promote their own agenda.”