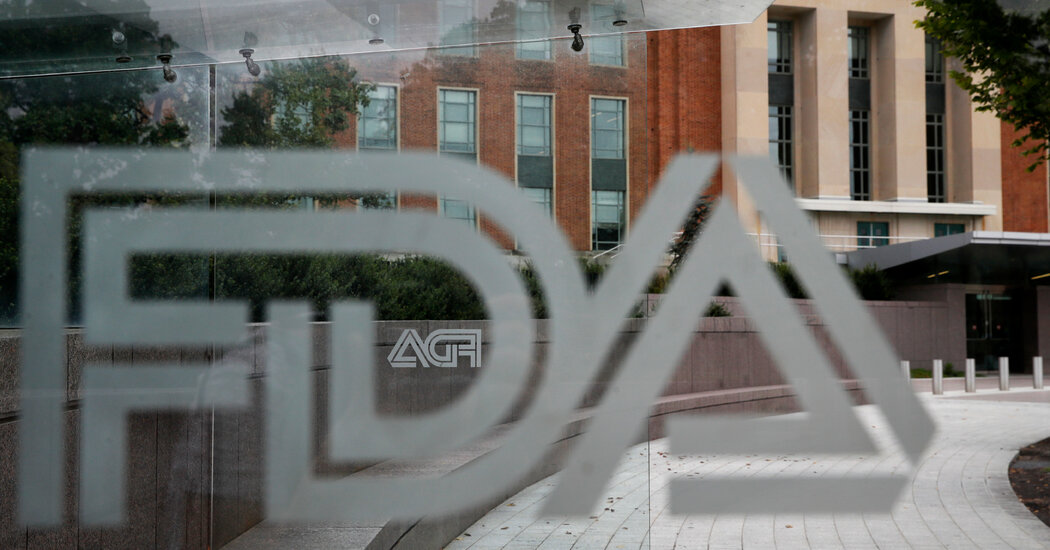 The Food and Drug Administration said on Wednesday that it would require a new warning label on a class of common psychiatric drugs, called benzodiazepines, to better warn the public and health professionals about the serious risks of abuse and addiction.

Benzodiazepines are prescribed for anxiety, insomnia, seizures, panic disorders and other health problems. They are also often given before certain medical procedures. They slow brain activity, causing sedation or calming effects.

The drugs are enormously popular. In 2019, according to the agency, roughly 92 million prescriptions for benzodiazepines — such as the highly prescribed Xanax, Klonopin and Ativan — were dispensed in the United States.

In a press statement, Dr. Stephen Hahn, the F.D.A. commissioner, said he was concerned about widespread misuse of the drugs, especially when they are taken with opioid pain relievers, alcohol or other medicines. The National Institute on Drug Abuse reports that more than 30 percent of opioid overdoses also involve benzodiazepines.

“We are taking measures and requiring new labeling information to help health care professionals and patients better understand that while benzodiazepines have many treatment benefits, they also carry with them an increased risk of abuse, misuse, addiction and dependence,” Dr. Hahn said.

The current labeling information on the drugs “does not provide adequate warnings about these serious risks and harms associated with these medicines,” the F.D.A.’s announcement said.

The agency also warned that people could become physically dependent on the drugs in a matter of days and might have difficulty stopping them safely. Withdrawal can take months, the agency said. It called on doctors to be more careful when prescribing benzodiazepines with opioids or other medicines that depress the central nervous system. Such combinations can cause serious side effects, respiratory distress or death.

The F.D.A. action followed a review of reported serious side effects — known as “adverse events” — and scientific studies of the drugs. The agency did not disclose how many adverse events had been reported in its database.