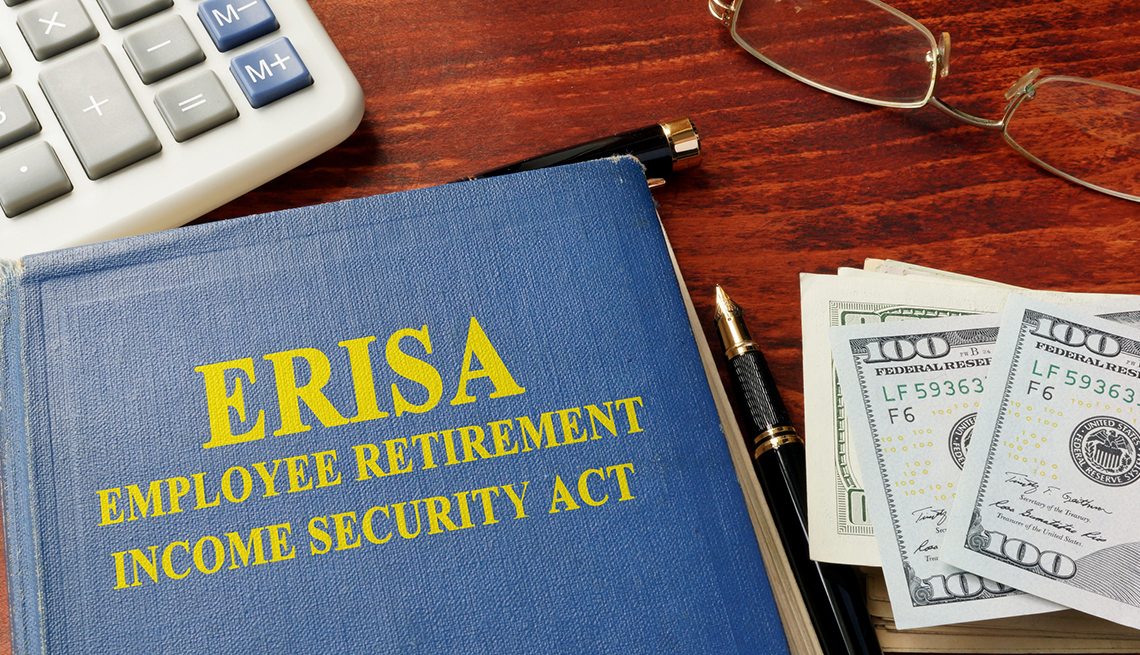 The Court considered a trio of ERISA cases last term that resolved some longstanding questions while raising a host of new ones. In Thole v. USA Bank, N.A., 140 S. Ct. 1615 (2020), the Court held that individuals do not have standing to sue for pension plan mismanagement unless they can show that the mismanagement will imminently affect their own benefits. For participants in defined benefit plans, this decision forbids litigants from pursuing a remedy for breaches unless they threaten the integrity of the entire plan—and even then, the Court suggested, their anticipated loss may need to exceed the amount guaranteed by the Pension Benefit Guaranty Corporation (PBGC) to be actionable. Id. at 1622 & n.2. Thole forecloses many lawsuits but opens up new channels of litigation surrounding whether plaintiffs have adequately shown that a breach threatens a plan’s stability and risks termination; whether a PBGC guaranty defeats standing even in the case where the breach threatens the plan’s integrity; and whether defined contribution plans—i.e., 401(k) and 403(b) plans—should be treated the same way as traditional pension plans, when gains and losses to plan assets may directly affect their benefit amounts, even when the plan itself is not in jeopardy.

On the other hand, Intel Corp. Inv. Policy Comm. v. Sulyma, 140 S. Ct. 768 (2020), opened the door to more claims by holding that to meet the “actual knowledge” requirement that triggers ERISA’s shortened three-year limitations period (as opposed to the usual six-year period), a plaintiff must have become aware of the information. Id. at 776-77. The decision makes clear that a plaintiff does not necessarily have “actual knowledge” of information contained in disclosures that he receives but does not read or cannot recall reading. However, it  leaves open crucial questions about when defendants have met their burden to show actual knowledge, what facts the plaintiff must know to have knowledge “of the breach,” and how the decision will affect class actions. Particularly in light of the Department of Labor’s new electronic disclosure rules, which make it easier for plans to disseminate information over email, questions of whether and to what extent plaintiffs have read or understood these disclosures are likely to arise in the near future. See Default Electronic Disclosure by Employee Pension Benefit Plans Under ERISA, 85 Fed. Reg. 31884 (May 27, 2020) (to be codified at 29 C.F.R. pts. 2520, 2560). AARP and AARP Foundation filed amicus briefs supporting plan participants in Thole and Sulyma.

Finally, the Court denied as improvidently granted the petition in Ret. Plans Comm. of IBM v. Jander, 140 S. Ct. 592 (2020), leaving open the question of the pleading standard in “insider information” employer stock cases. The Supreme Court articulated a pleading standard for these cases in Fifth Third Bancorp v. Dudenhoeffer, 573 U.S. 409 (2014). Plaintiffs must allege that a prudent fiduciary “could not have concluded” that an alternative action (such as disclosing the information or removing the investment option from the plan) “would do more harm than good to the fund.” Id. at 430. The Court granted cert in Jander to consider whether courts applying Dudenhoeffer must apply a heightened pleading standard, or if general allegations that early disclosure is typically beneficial are enough. Jander, 140 S. Ct. at 594. After Jander’s denial, that question once again awaits a vehicle for a decision.

States are also attempting to fill the gap left behind by the Fifth Circuit’s invalidation of the Department of Labor’s (DOL’s) Fiduciary Rule in 2018 in U.S. Chamber of Commerce v. U.S. Dep’t of Labor, 885 F.3d 360 (5th Cir. 2018). With the DOL’s recent promulgation of a new regulation reinstating the limited fiduciary obligations of the longstanding 1975 rule, and the SEC’s promulgation of a confusing, toothless standard for investment brokers and advisors, state regulation of financial services professionals is the most viable option for ensuring that investment advice is in consumers’ best interest and not an avenue for self-dealing. See, e.g., News Release, U.S. Department of Labor Proposes to Improve Investment Advice and Enhance Financial Choices For Workers And Retirees (June 29, 2020); Kenneth Terrell, New SEC Rule Could Hurt Retirement Investors, AARP Says, AARP (June 5, 2019).  New York, for instance, has issued a regulation requiring any insurance broker, issuer, or salesperson to act solely in their clients’ best interests. In re Indep. Ins. Agents & Brokers’ Ass’n of N.Y. v. N.Y. State Dep’t of Fin. Servs., 65 Misc. 3d 562 (N.Y. Sup. Ct. 2020). This regulation has survived a challenge based on preemption as well as other state statutory bases, but this litigation is only now heating up. Within a short time, the Supreme Court will likely be considering states’ ability to pick up the Department of Labor’s slack.

Finally, the wave of lawsuits against 403(b) Plans—a type of retirement plan, named after a section of the Internal Revenue Code commonly used in the higher education and medical fields—continues to generate rulings on ERISA issues, some of which may eventually make it to the Supreme Court. In Sweda v. Univ. of Pa., the Third Circuit issued the first appellate decision in one such case, and it is a noteworthy one. 923 F.3d 320 (3d Cir. 2019). Plaintiffs claimed that Defendants offered plan participants improper investment options over reasonable alternative investments and overpaid for services provided to the plan. Id. at 324. The court held that the Federal Rules of Civil Procedure and Supreme Court precedent governing pleading standards apply with “contextual specificity.” Id. at 326. Viewing the complainants’ allegations in light of ERISA’s protective function, Plaintiffs alleged sufficient facts to support their claims of breach of fiduciary duty. The Supreme Court denied Defendants’ petition for certiorari. Univ. of Pa. v. Sweda, 140 S. Ct. 2565 (2020).

AARP and AARP Foundation, along with the Pension Rights Center, filed an amicus brief in support of the plaintiffs in a Seventh Circuit case raising a similar issue. Brief for AARP et al. as Amici Curiae Supporting Plaintiffs, Divane v. Northwestern Univ., 953 F.3d 980 (7th Cir. 2020). The plaintiffs’ petition for certiorari in that case is now pending before the Supreme Court. Petition for Writ of Certiorari, Divane, No. 19-1401 (U.S. June 19, 2020). Whether in this case or in another, the Court will likely address this issue soon.