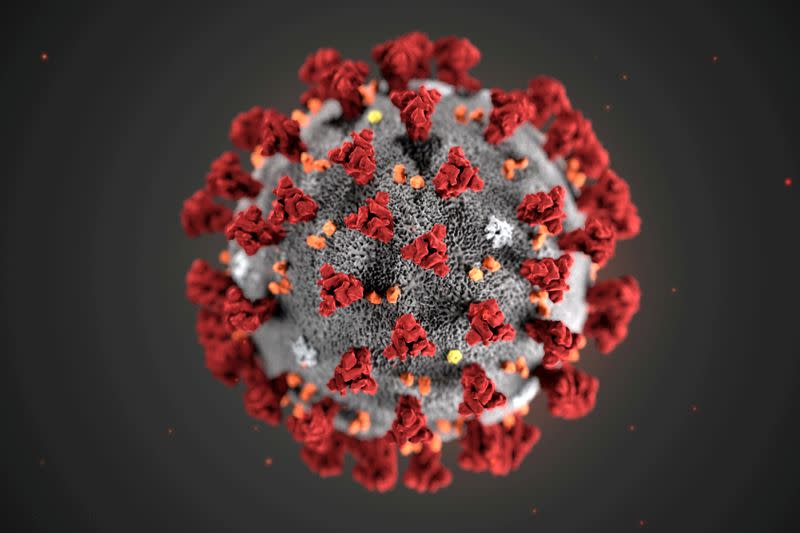 SANTIAGO (Reuters) – Scientists in Chile are investigating a possible mutation of the novel coronavirus in southern Patagonia, a far-flung region near the tip of the South American continent that has seen an unusually contagious second wave of infections in recent weeks.

Dr. Marcelo Navarrete of the University of Magallanes told Reuters in an interview that researchers had detected “structural changes” in the spikes on the distinctive, crown-shaped virus. He said research is underway to better understand the potential mutation and its effects on humans.

“The only thing we know to date is that this coincides in time and space with a second wave that is quite intense in the region,” Navarrete said.

The Magallanes region of Chile is largely a remote, glacier-strewn wilderness dotted with small towns and the regional hub Punta Arenas, which has seen cases of COVID-19 spike in September and October following a first wave earlier this year.

Hospitals are nearing full occupancy in the hard-hit region. Chilean health ministry officials said they have begun evacuating sick residents from the region to the capital, Santiago.

Other studies outside Chile have also indicated that the coronavirus can evolve as it adapts to its human hosts.

A preliminary study that analyzed the virus’ structure following two waves of infection in the U.S. city of Houston found that a more contagious strain dominated recent samples.

Navarrete acknowledged similar mutations had been observed elsewhere, but he said the relative isolation and harsh climate of the famously cold and windy Magallanes region may have exaggerated its impacts.

“Some of these variables such as cold, wind, are associated with a higher rate of spread in the world,” Navarrete said.

Scientists say the mutations may make the virus more contagious but do not necessarily make it more deadly, nor do they necessarily inhibit the effectiveness of a potential vaccine.