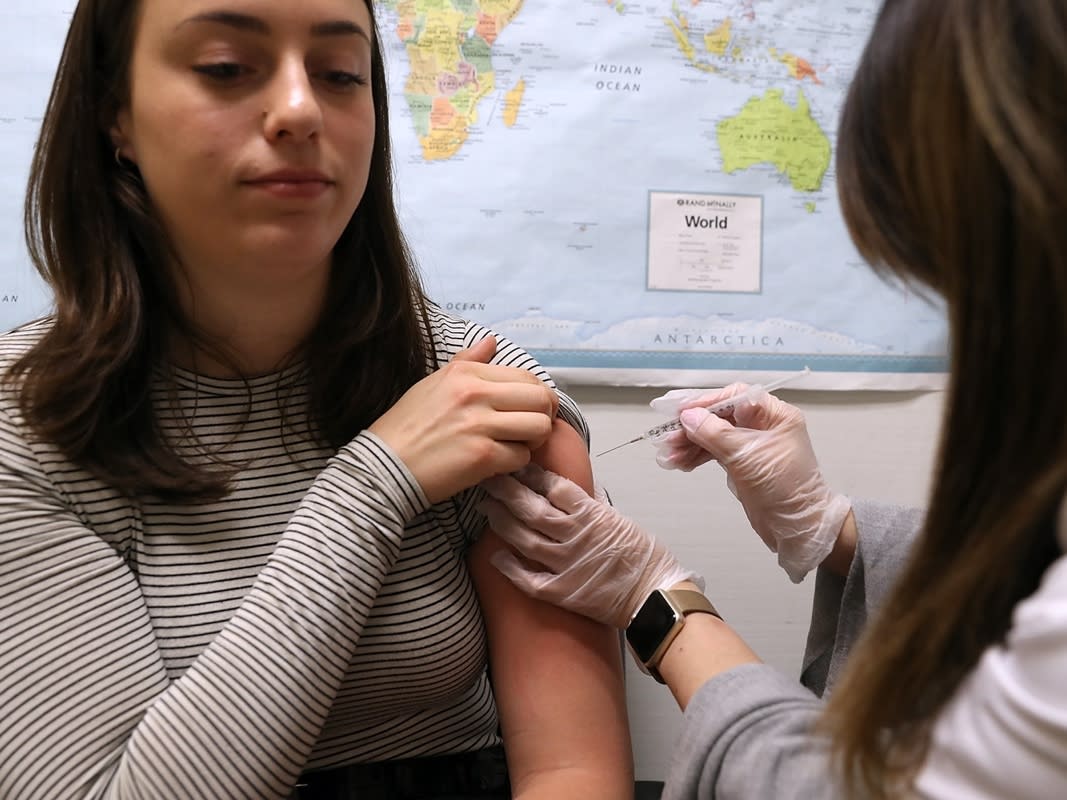 WALNUT CREEK, CA — October is here, and though it’s early enough in the season that influenza cases in Walnut Creek remain minimal, public health officials are using this time to remind Americans that getting their flu shot this year is more important than ever.

Nationally, just under 45,900 cases have been reported to the Centers for Disease Control and Prevention. Of those cases, 5,762 were reported in California.

This week’s flu numbers come as the country approaches 7.3 million confirmed cases of the coronavirus. With no end in sight to the pandemic, the CDC is also predicting the United States will see anywhere from 39 million to 56 million influenza cases this season.

As the country prepares to weather flu season amid a pandemic, CDC officials say getting the flu vaccine will help curb a potential strain on U.S. health care providers and hospitals.

However, American parents aren’t quite on board quite yet.

A new national poll conducted by C.S. Mott Children’s Hospital says only 1 in 3 parents believe getting the flu vaccine for their child is more important this year than in years prior.

According to the poll, the most common reasons parents don’t plan to get their child vaccinated include concerns about side effects or believing the flu vaccine isn’t necessary or effective. A smaller number — about 1 in 7 parents — say they are keeping their children away from health care facilities because of COVID-19.

In the United States, a typical flu season occurs in the fall and winter months. While influenza viruses circulate year-round, flu activity typically peaks between December and February. Activity sometimes can last as late as May.

For the week ending Sept. 26, flu activity remains minimal in New York City and 48 states, according to the CDC. Data was insufficient to determine flu activity for the District of Columbia, the U.S. Virgin Islands, and two states, Alaska and Wyoming.

According to National Center for Health Statistics mortality surveillance data, out of all deaths occurring in the U.S. during the week ending Sept. 26, 5.4 percent were attributed to pneumonia and influenza-like illnesses. This is below the epidemic threshold of 5.6 percent.

During seasons when flu vaccine viruses are similar to circulating flu viruses, the vaccine has been shown to reduce the risk of having to go to the doctor with flu by 40 percent to 60 percent.

CDC guidance says everyone 6 months and older should get a flu vaccine every season, with rare exceptions.

If you plan to get the flu vaccine this year, the CDC’s VaccineFinder will help you find flu vaccine clinics in your area.

Typically, the groups most at risk of the flu are older adults, very young children, pregnant women and those with certain chronic medical conditions.

According to the CDC, symptoms of the flu include:

Learn the difference between influenza and COVID-19 symptoms.

This article originally appeared on the Walnut Creek Patch