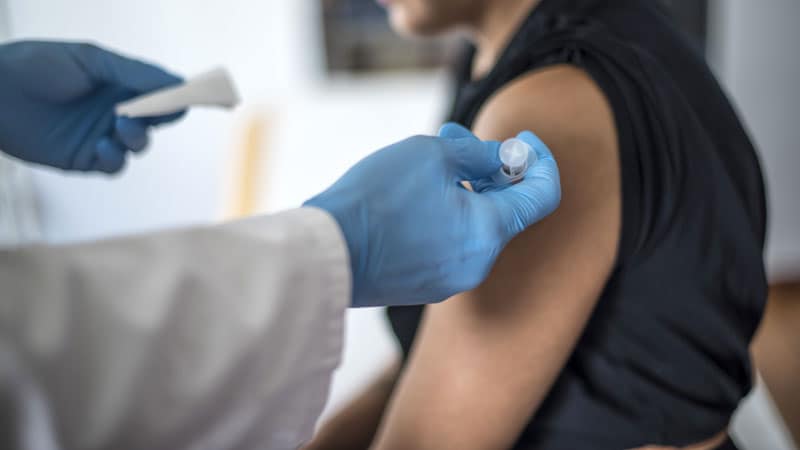 States have begun preparing to distribute a COVID-19 vaccine if one is approved, a CDC official said today.

The CDC released guidance for states on September 16 titled COVID-19 Vaccination Program Interim Playbook for Jurisdiction Operations. The document discusses vaccine ordering, storage, and handling and says that states should submit their plans for vaccine distribution to the agency by October 16.

“Every jurisdiction is heavily involved right now in their plan development,” CDC official Janell Routh, MD, told the Advisory Committee on Immunization Practices during its September 22 meeting. “It was really impressive to me that even though the playbook only went out last week, states and jurisdictions have been thinking about this for quite some time.”

However, one committee member suggested that setting a deadline before more safety, efficacy, and storage information is known may be premature.

“I cannot imagine that we will actually know the final storage requirements for this vaccine by October 16, which makes me a little concerned about finalizing state plans,” said Helen “Keipp” Talbot, MD, MPH, associate professor of medicine at Vanderbilt University Medical Center in Nashville, Tennessee. “We also don’t know the best populations yet when it comes to efficacy and safety.”

Routh said the CDC is asking states to plan on the basis of assumptions. “We know those plans will constantly be improving, changing, as we learn more information,” Routh said. States agreed to return a plan 30 days after the playbook was released, which is how the October 16 deadline was established, she said.

States are encouraged to think broadly. Plans may include contingencies for a product that requires ultracold storage or for distributing more than one vaccine product, Routh said.

“One goal is to be ready on the first day that we can actually distribute vaccine,” Nancy Messonnier, MD, director of the National Center for Immunization and Respiratory Diseases, said during the meeting. “Our colleagues in Operation Warp Speed say that they expect there will be vaccine as early as November, and therefore we need to be ready so there is no delay in distributing that vaccine. And that phase, that early phase, is really close upon us.”

Many states have already developed plans, and the CDC is providing technical assistance as needed to monitor the plans regularly, Routh said.

Specific guidance on whom to vaccinate in the early stages will smooth the process, officials suggested during the pilot meetings. For the first several weeks, vaccine doses may be limited to priority populations, such as healthcare workers.

“This interim playbook is a living document,” Routh emphasized. “We definitely plan to update the content regularly as we learn more information about what vaccines and when they will be released.”

During the early stages of COVID-19 vaccination, officials plan to implement an enhanced monitoring program in which vaccine recipients would complete surveys about adverse events, in addition to the traditional vaccine safety monitoring programs that already exist, officials said.

Jacob Remaly is a staff journalist at Medscape Medical News and MDedge. He has covered healthcare and medicine for more than 5 years. He can be reached at [email protected]

PM Modi To Interact With Fitness Influencers, Citizens On Thursday