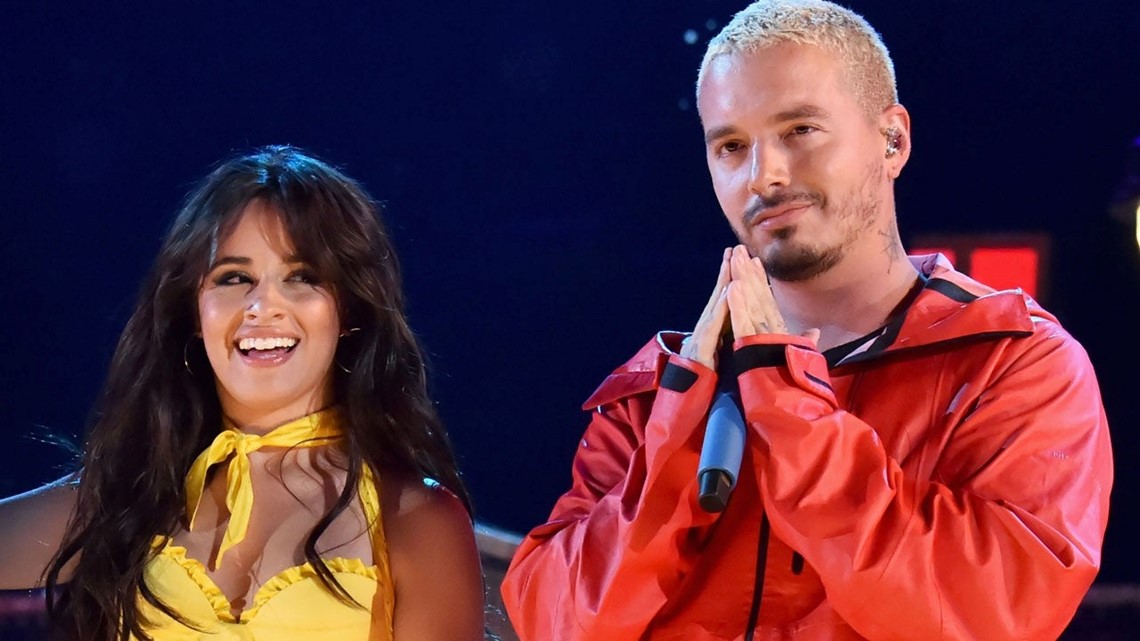 Camila Cabello is reflecting on how J Balvin impacted her life. According to the “Havana” singer, Balvin’s bravery and openness about mental health inspired and moved her in a major way.

Cabello penned a brief profile of Balvin for Time magazine, after he was named one of their 100 Most Influential People of 2020, and she reflected on his emotional strength.

The songstress said she was already a huge fan of Balvin before she got the opportunity to work and collaborate with him — and now that she’s gotten to know him, she cannot overstate her respect and admiration.

“During a period of intense anxiety, I saw his posts on Instagram talking about his struggle with anxiety and mental health, and I remember bursting out crying because I no longer felt alone,” Cabello wrote, referring to several posts the artist has shared over the past year.

Cabello said she was “amazed that someone who was achieving such incredible things was still vulnerable and brave enough to share that with the world.”

She went on to marvel at how the 35-year-old Prince of Reggaeton — as he’s been named by fans — has remained “so humble, hardworking and gracious, and so constantly grateful and kind.”

“What I truly admire and love the most about José is that he is just himself. He’s himself to the world, he’s himself to his friends and his peers, and he’s got the kind of heart that makes him a person everyone is rooting for,” Cabello concluded.

Cabello previously penned an essay for WSJ. Magazine in May, where she opened up about her struggles with obsessive compulsive disorder,  how the disorder — and its resulting anxiety –have affected her life, and how she managed to tame her anxiety.

“I feel the healthiest and most connected to myself I’ve ever been, and nowadays I rarely suffer from OCD symptoms,” she wrote, after describing some of the crippling episodes that occurred since she was a child. “Anxiety comes and goes, but now it feels like just another difficult emotion, as opposed to something that’s consuming my life. By doing the work and showing up for myself every day, I feel like I have more trust in myself than ever before.”

She encouraged others who are going through similar struggles to “speak up,” despite our culture of “unattainable perfection.”

“Social media can make us feel like we should be as perfect as everybody else seems to be,” she writes. “Far from being a sign of weakness, owning our struggles and taking the steps to heal is powerful.”

Check out the video below to hear more from ET’s recent interview with Balvin, in which he opened up about making music during the pandemic, and maintaining hope for a brighter future.