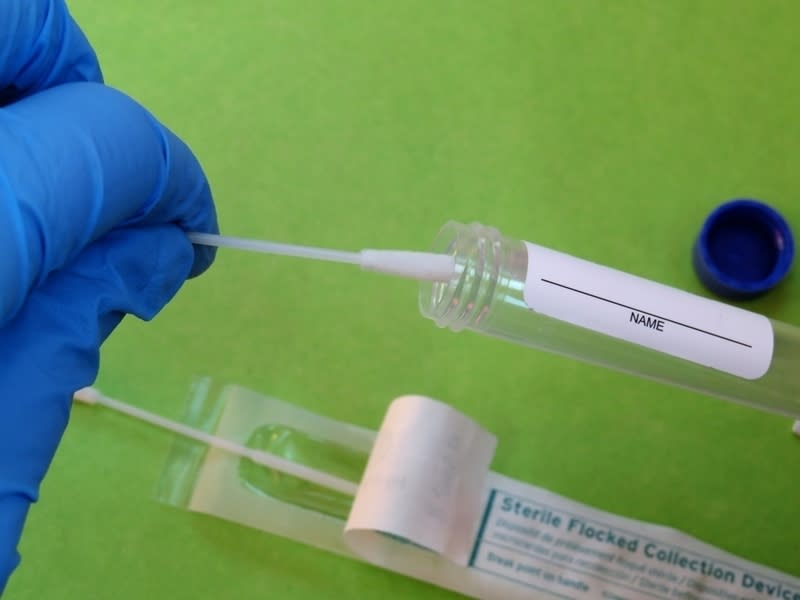 Per the latest available information, 91,918 patients have tested positive in the state since the crisis began, and 2,183 people have died from complications linked to COVID-19. At least 3,686 new illnesses have been confirmed in Washington over the last seven days, according to the Centers for Disease Control and Prevention’s case tracker.

Most Washington counties still show a rate of cases by population higher than the target threshold of 25 cases per 100,000 residents over 14 days. At least 17 of the state’s counties remain in the highest transmission bracket, while 10 counties are in the moderate range.

As of Thursday, health labs had processed more than 2 million tests in Washington since the public health crisis began.

Statewide eviction moratorium will be extended through Dec. 31

Gov. Jay Inslee on Thursday announced he would extend an order barring evictions over non-payment of rent through the end of the year. The existing moratorium would have expired on Oct. 15.

Under the governor’s rule, tenants who can afford to pay rent are required to do so, while those who cannot must be offered a reasonable repayment plan.

When asked if additional assistance would become available, for renters and landlords, Inslee said it was possible if new federal funds became available.

“Our ability to do so is somewhat dependent on if Congress acts,” Inslee said. “They have not acted yet; it’s very disappointing. I was stunned when the President announced he was cutting off negotiations the other day.”

Trump tweeted Tuesday that he halted negotiations for a new stimulus bill until after the election. The House Democrats’ $2.2 trillion plan would have included a new round of checks for taxpayers and restored the extra $600 in weekly unemployment payments. The White House has pushed for a smaller bill, estimated at $1.6 trillion.

Since then, the President has said he would sign standalone bills, including one for stimulus checks, which House Speaker Nancy Pelosi has rebuffed. Axios reports Trump has privately indicated he may still be open to a deal before the election.

Inslee addresses outbreak on the University of Washington’s Greek Row

During Thursday’s news conference, Inslee briefly addressed a growing coronavirus outbreak associated with the University of Washington’s Greek system. As of Thursday, at least 218 illnesses are linked to a second major outbreak among fraternities and sororities living near the Seattle campus. According to the University of Washington, the cases are divided among nine sororities and six fraternities.

“We are so concerned about the fraternities’ and sororities’ behavior that are exposing us all to great risk — this has to change,” Inslee said. “They have to become more vigorous in the supervision of there fellow Greek members. There will be consequences if we don’t get that leadership.”

The governor said there could be news on additional actions in the coming days.

Seattle researchers are recruiting volunteers for a clinical trial measuring the effectiveness of an antibody cocktail in preventing coronavirus infections.

UW Medicine and the Fred Hutchinson Cancer Research Center are part of a nationwide team that will measure how well an experimental treatment created by Regeneron Pharmaceuticals performs in people with confirmed exposure to confirmed cases within their household. A separate planned study will help determine how useful the antibody cocktail is for treating non-hospitalized infected patients.

Regneron has garnered significant publicity in the wake of President Donald Trump’s COVID-19 diagnosis after the president and his doctors said its experimental cocktail was part of his treatment plan. Despite Trump praising it as a coronavirus “cure,” there is little existing scientific evidence of its effectiveness, either as a treatment or preventative measure.

The above numbers are provided by the state Department of Health, and some numbers differ from the totals provided separately by county health agencies.

This article originally appeared on the Seattle Patch

Members resign from Saratoga EDC board