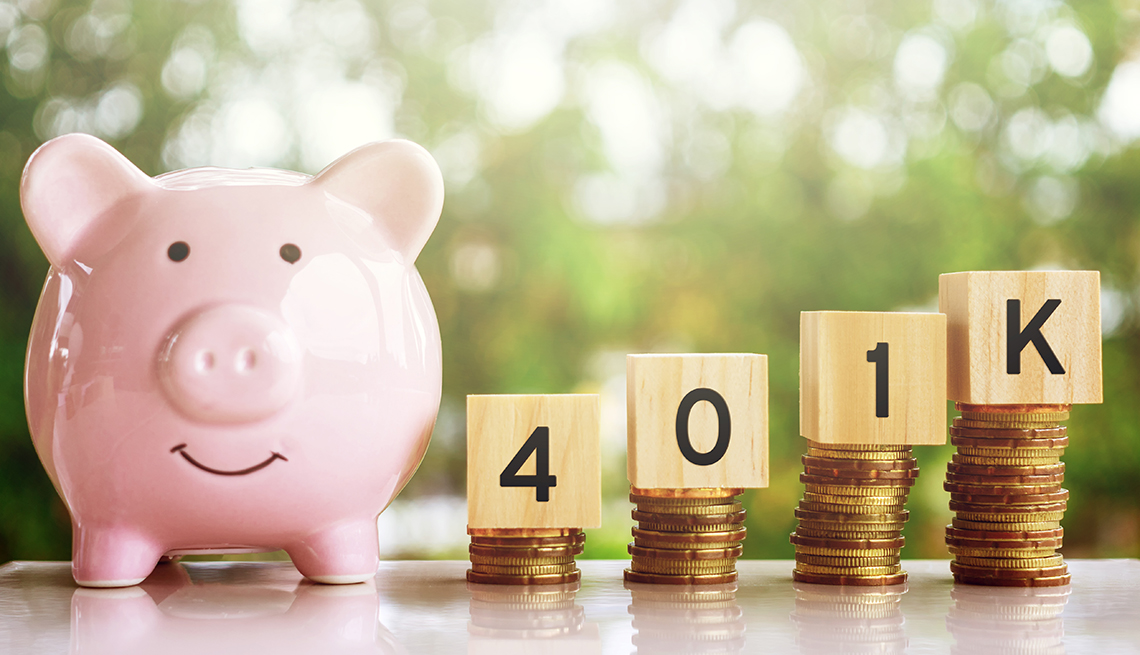 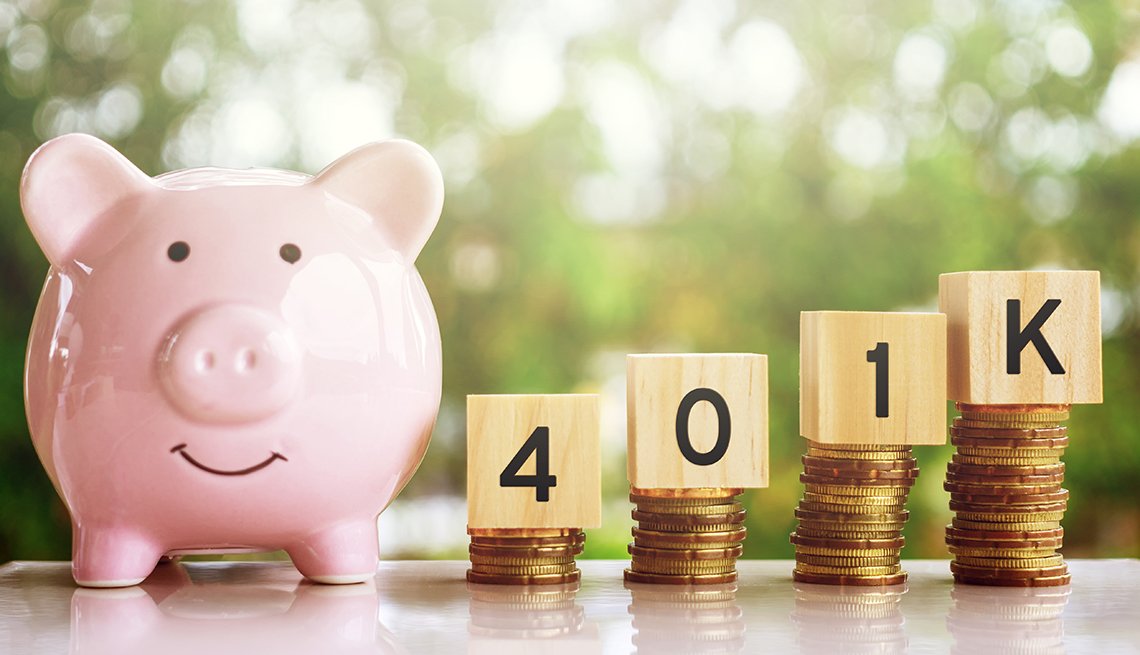 As shutdowns caused by the pandemic ease, new research suggests that jobs generally available to older workers may pay better but may not come with benefits, according to a report from the Center for Retirement Research at Boston College (CRR).

CRR researchers compared 2019 job listings aimed at older people on RetirementJobs.com with postings on job-marketplace websites for workers of all ages. A representative sample of the nearly 233,000 jobs listed showed that the positions advertised through RetirementJobs.com paid an average of $43,800, compared with just $37,900 for jobs posted elsewhere for people of all ages. Additionally, 62 percent of openings advertised for older workers were full-time positions, but that was true of just 35 percent of the all-ages postings.

A big negative for older people, though, was that only 34 percent of ads on the RetirementJobs site mentioned benefits, compared with 47 percent of listings