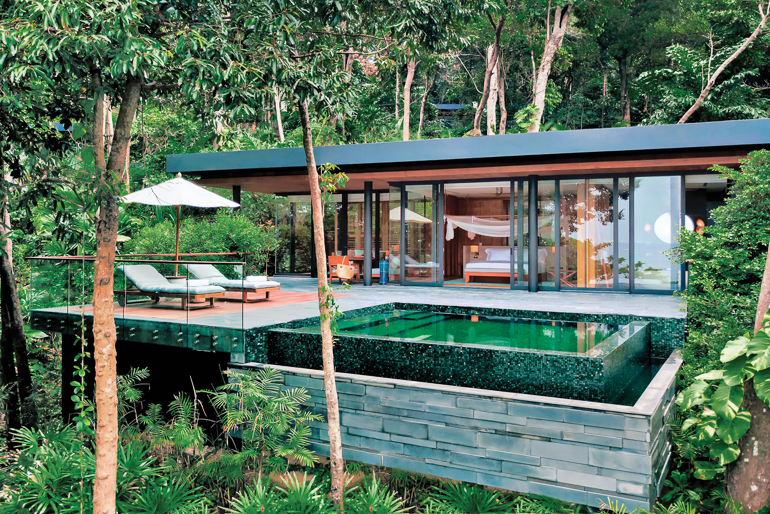 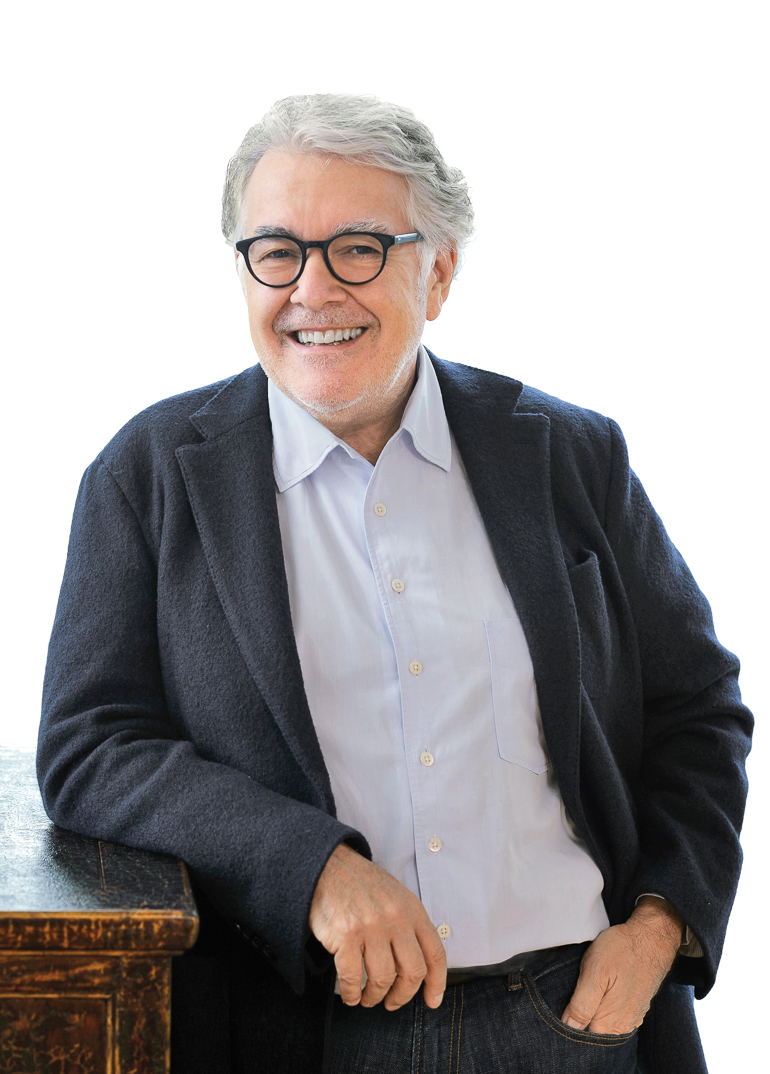 To call Neil Jacobs a hospitality veteran is an understatement. He spent 14 years with Four Seasons Hotels and Resorts. He ended his run there as senior vice president of operations Asia Pacific to join Starwood Capital Group as president of global hotel operations. In his five years at Starwood, he developed the successful Baccarat Hotel and 1 Hotels brands. Clearly, Jacobs is fluent in the language of luxury (as well as in English, French, Spanish, Italian, and Bahasa Indonesia). But in 2012, he made a subtle pivot, joining forces with Pegasus Capital Advisors, which purchased Six Senses Resorts & Spas. Back then, the company was small—mostly beach­front resorts in Southeast Asia. But all along, since its founding in 1995, the Six Senses mission has been to promote personal well-being and the health of our planet. Jacobs’s goal was to fortify that vision while expanding and diversifying locations. 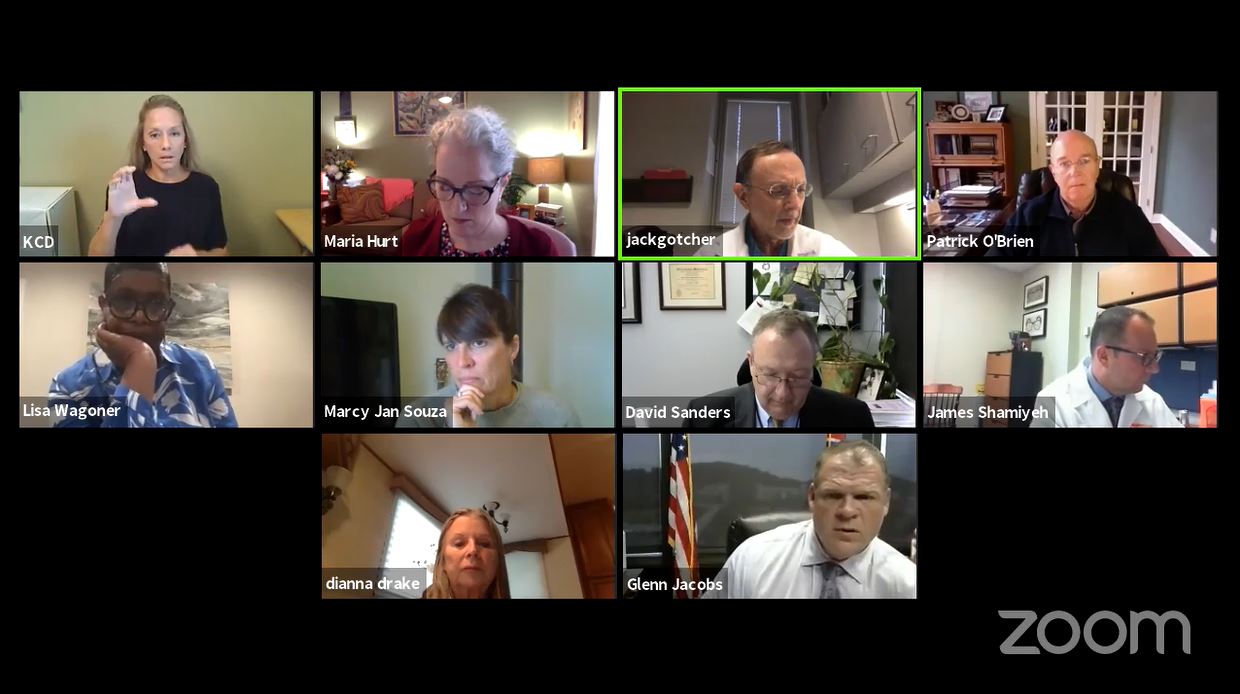 Health Board members speak out about video narrated by Mayor Jacobs

KNOXVILLE, (Tenn.) — There were some tense and heated moments at the Knox County Board of Health meeting on Wednesday.

Some members called out county mayor Glenn Jacobs for a video he narrated, saying they felt threatened by it.

This comes amid ongoing discussions about the Health Board‘s power and calls to limit it.

Knox County Board of Health member Dr. Maria Hurt played the video. She said it was released one day after Jacobs told community members not to voice their frustrations at the Health Board.

“I believe it’s inappropriate. It’s dangerous. It only reinforces the emails, the mails, the phone calls that we and the Board of Health get,” Dr. Hurt said.

“It disturbed me. It disheartened me. It hurt,” said Dr. Patrick O’Brien.

Other board members also voiced their concerns, and in response, Mayor Jacobs apologized