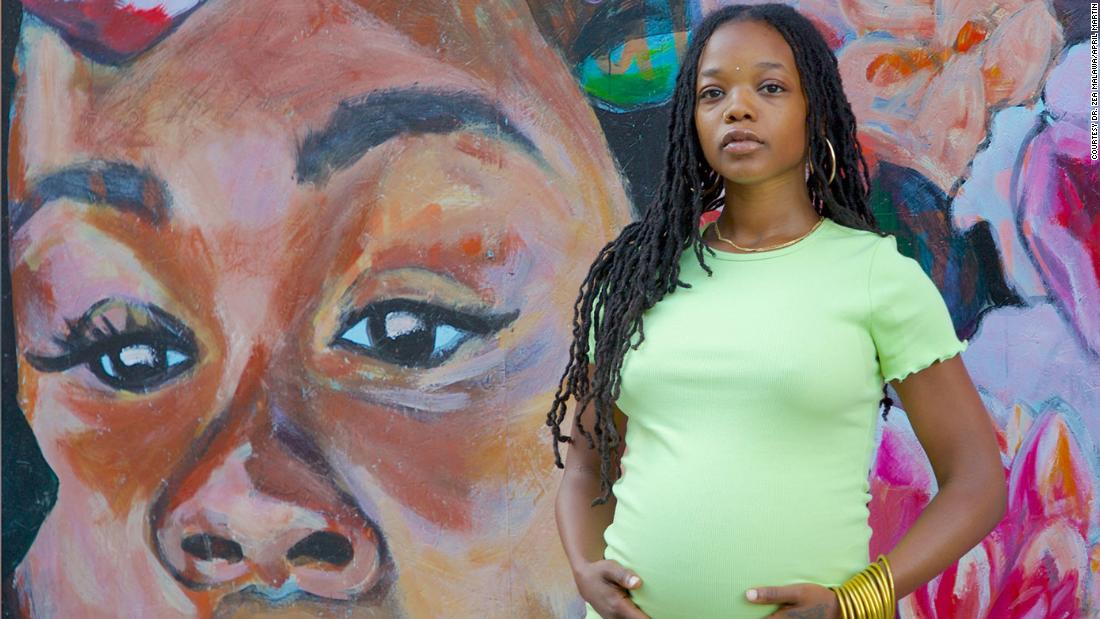 150 lower-income pregnant Black and Pacific Islander women in San Francisco to get $1,000 monthly

The reason: These two groups are most at risk for preterm births and infant and mother deaths during pregnancy and childbirth, San Francisco Mayor London Breed and Expecting Justice said during last week’s launch of the pilot program called Abundant Birth Project.

They announced their plans to help lower-income Black and Pacific Islander women for the duration of their pregnancy and at least the first six months after their babies are born.

Participants can use the funds as they wish, pediatrician and public health expert Dr. Zea Malawa with Expecting Justice told CNN. She said they will decide which expenses are most necessary for their households and the health of their babies.

“Maybe you’re struggling with food insecurity this month,” Malawa said. “Or maybe you need to pay your car note. That should be the mothers’ decision to make.”

Expecting Justice, based in the San Francisco Department of Public Health,