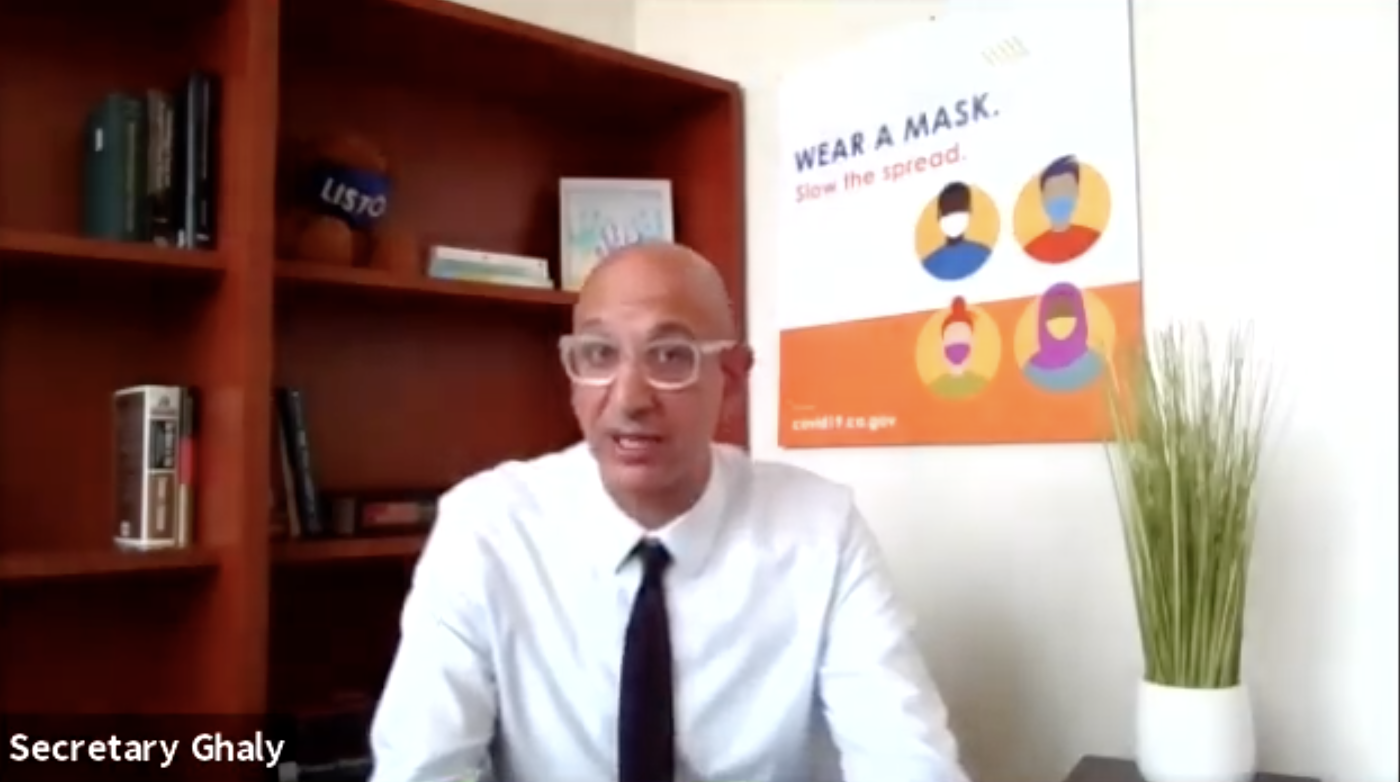 California Health Secretary Was Not Consulted About L.A. Comic-Con; Event Is “Inconsistent” With State Guidance

California Health and Human Services Secretary Dr. Mark Ghaly on Tuesday gave updates on where the state’s counties are in terms of the four-tier reopening system, which includes widespread (purple), substantial (red), moderate (orange) and minimal (yellow). When asked about L.A. Comic-Con, which is set to hold an in-person confab December 11-13 at the Los Angeles Convention Center, Ghaly said that the event is “inconsistent” when it comes to state guidance and is “premature” in a county like Los Angeles which is in the purple tier. He added that it’s too far out to think about it now.

Ghaly said that, to his knowledge, none of his staff have consulted with organizers of the event, which began selling early-bird tickets today. Ghaly revealed that guidance for convention centers should also be out soon and that could possibly provide a road map for reopening, but they will not be in the