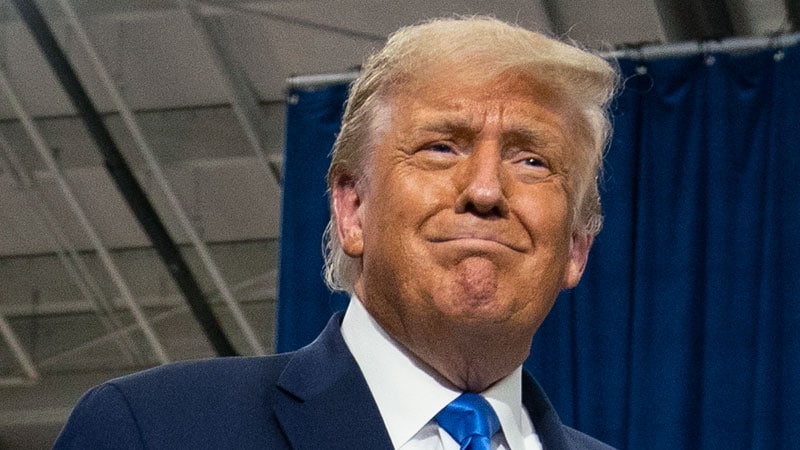 President Donald Trump, outlining his “America First Health Plan” on Thursday, announced that his administration will allow the importation of prescription drugs from Canada.

The final plan clears the way for Florida and other states to implement a program bringing medications across the border, despite the strong objections of drugmakers and the Canadian government.

But it does not allow states to import biologic drugs, including insulin.

Florida Gov. Ron DeSantis, a close ally of the president’s, is a strong advocate of importing drugs. His administration has already advertised for a contractor to run the state program and is expected to announce Tuesday which companies have bid for the three-year, $30 million state contract.