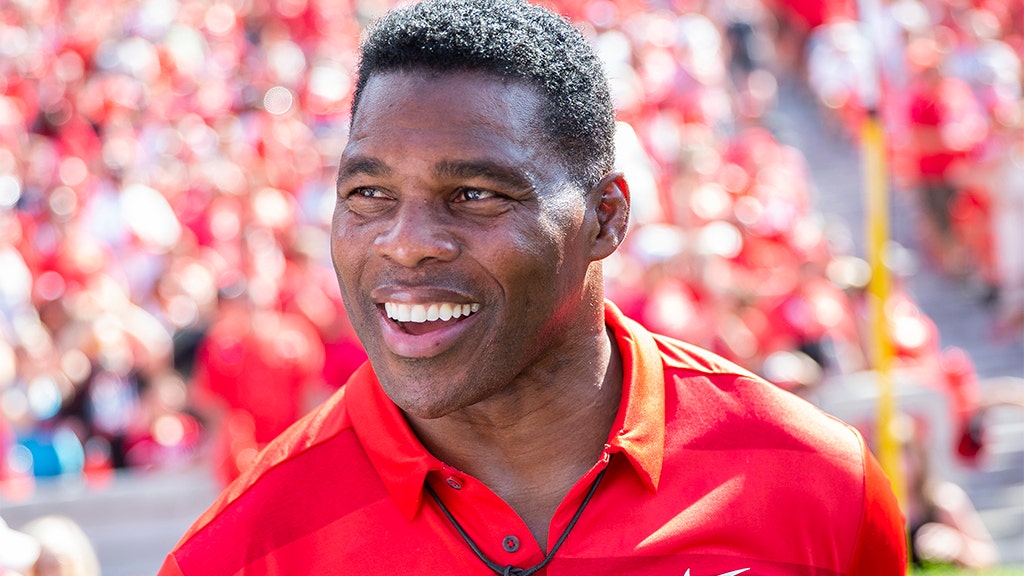 Former NFL star Herschel Walker panned former President Barack Obama Wednesday, arguing that the Democrat made grand statements about racism in America but failed to act on the issue while in office.

“Not to be mean … I love the Obamas, but I’m going to be honest,” Walker told Fox News Radio’s “Fox Across America”. “I hear all of the racial statements they’re making today and I’m like, ‘You were in office for eight years, what did you do to change anything?’

“You didn’t do anything to change anything for anybody,” Walker added, “so don’t come out now talking about it because you had an opportunity [as] the most powerful man in the world, and you did absolutely nothing.”