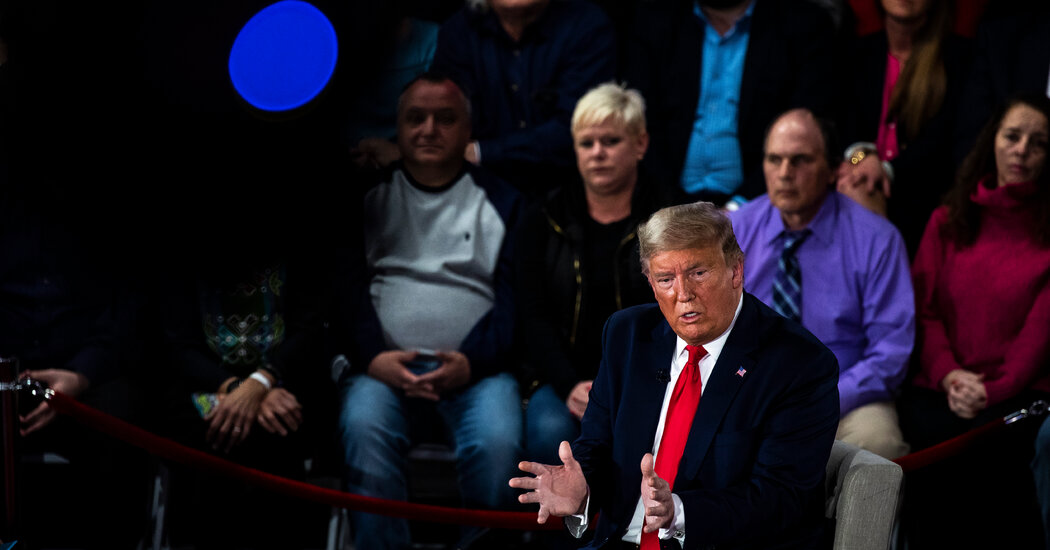 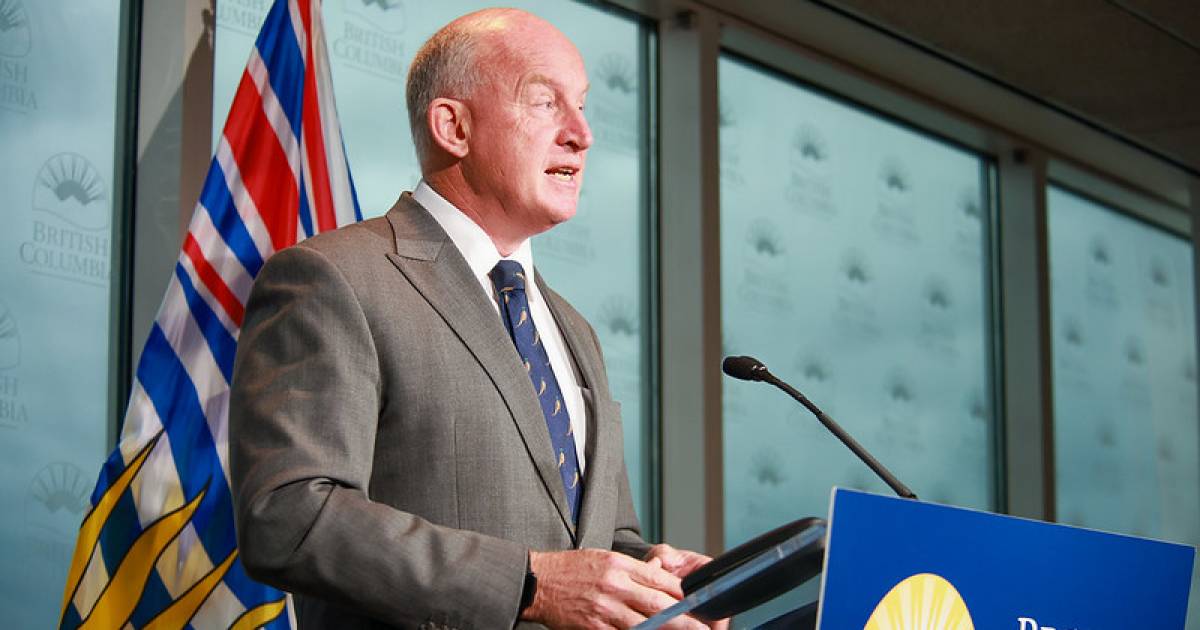 While food and beverage and nightlife establishments are facing financial challenges due to changes to provincial health orders, the provincial government has announced new measures to enforce those health order amendments.

B.C. provincial health minister Dr. Bonnie Henry announced amendments to provincial health orders on September 8 regarding nightlife and event venues and alcohol service. Henry had explained these changes were made after working extensively with the nightlife industry. However, she said that despite all efforts, these venues remained unsafe environments where transmissions were taking up large amounts of public health resources due to challenges in contact tracing.

Today (September 20), B.C. Public Safety Minister and Solicitor General Mike Farnworth announced the ticketing measures that will enable officers to enforce these amendments, effective immediately. These measures are being enacted under the provincial state of emergency, which has been extended until September 29.

All of the changes that Henry announced pertaining