Seasonal election workers, clerk’s office employees and even people from temp agencies are processing thousands of absentee ballots every 24 hours.

Less than a month out from Election Day and both Indiana’s 5th Congressional District major party candidates have gone negative — and so have the groups that support them. 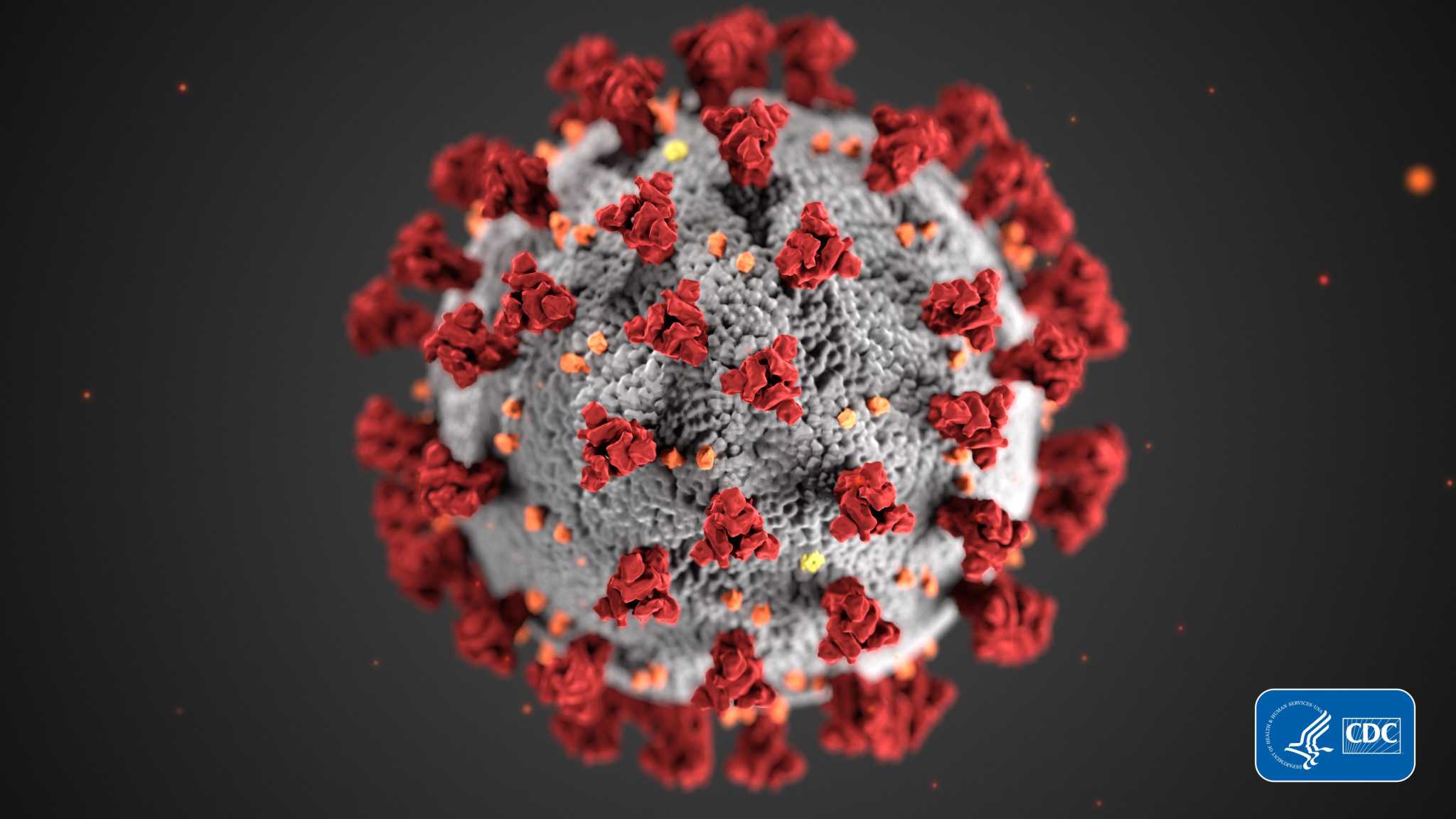 This illustration, created at the