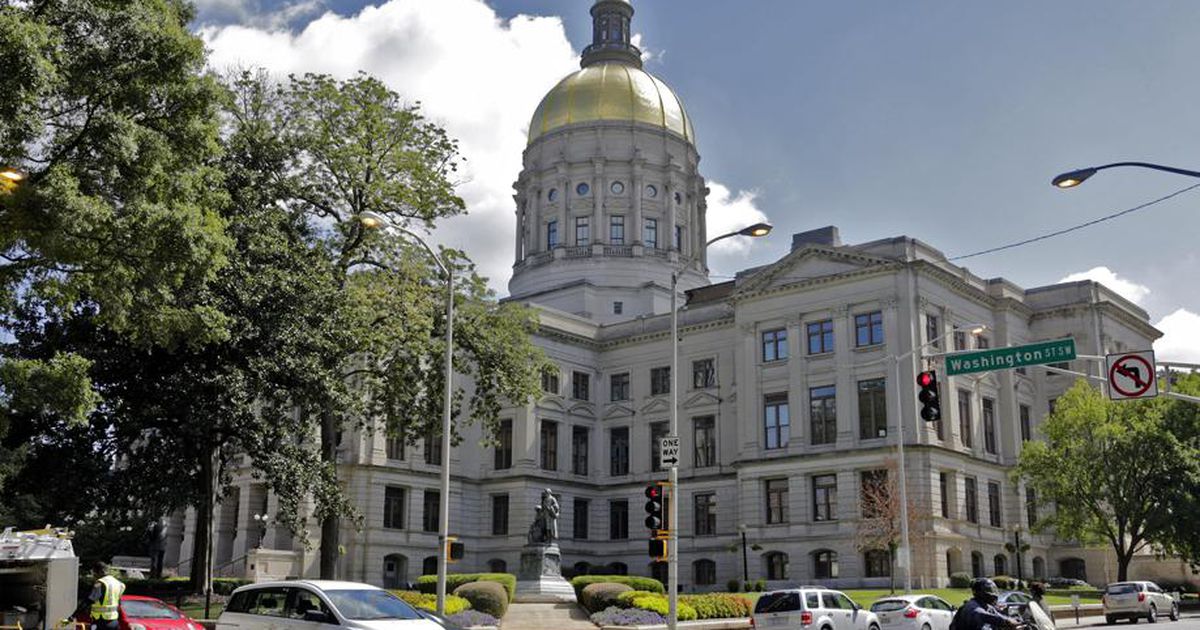 Such state rankings generally depend on which numbers think tanks choose to consider.

Georgia, like every state except Vermont, must end the year with a balanced budget, unlike the federal government. In reality, Truth in Accounting said, most don’t fully fund things such as teacher pensions and retiree health benefits. By not fully funding retirement obligations, it appears the state’s books are balanced.

The group said 39 states did not have enough money to pay all its bills in 2019, with the biggest unpaid portion in underfunded benefits, such as pensions, producing a total debt of $1.4 trillion. That’s money taxpayers will have to eventually pay, the group said.