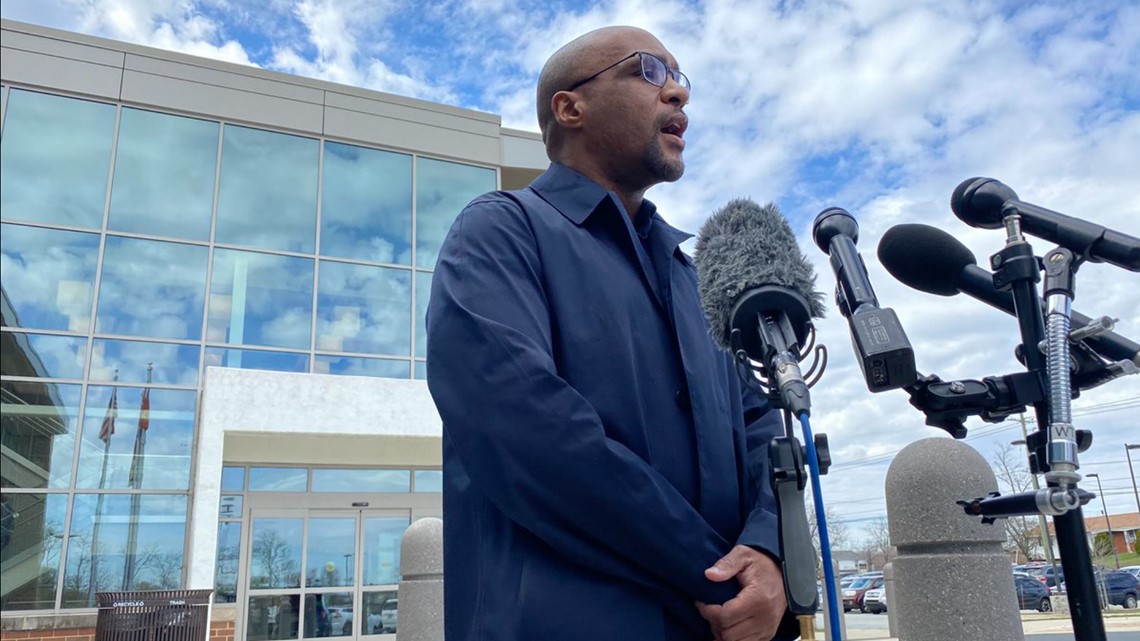 County Executive Marc Elrich said politics and racism has infected what should be a debate about health and public safety.

ROCKVILLE, Md. — Leaders in Montgomery County are leaping to the defense of the county’s chief public health official. Dr. Travis Gayles revealed that he’s been in touch with police after receiving a steady flow of racist and homophobic comments from opponents of health restrictions in the county.

County Executive Marc Elrich is among the leaders saying politics and racism has infected what should be a debate about health and public safety.

“He has to endure just general insults,” Elrich said.  “And then the racial and homophobic stuff, it’s just unbelievable. Here’s a guy doing his job, his whole commitment is to making decisions that will make the people safer, who is being criticized by people who have no knowledge of any of this at all and think that making