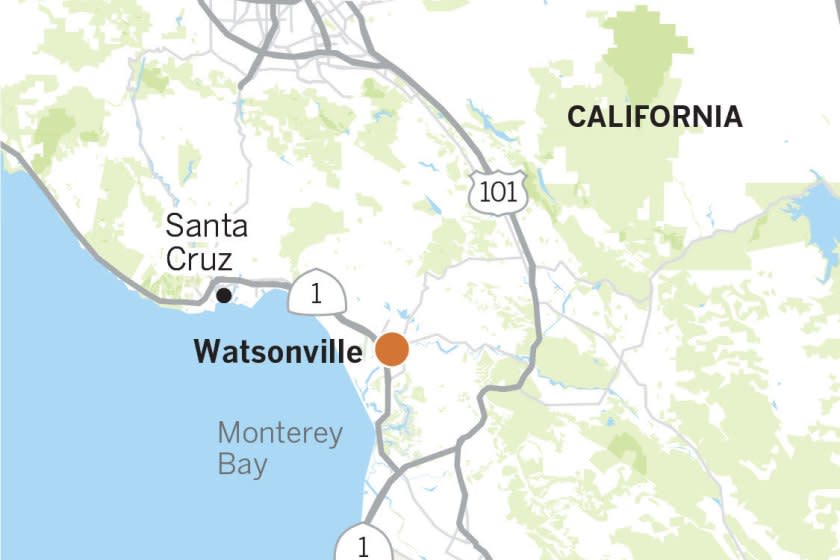 A skilled nursing home in Santa Cruz County is suffering a severe outbreak of COVID-19, with 61 people having tested positive and nine dead, a county health spokeswoman said Thursday.

Of the 61 infected at the Watsonville Post-Acute Center, nine were staff. All those who died were residents and ranged in age from their early 70s to 90s, said Corinne Hyland, a public information officer for the county Department of Public Health. The facility is licensed for 95 beds.

Hyland said the facility had been following state guidelines for employee testing, which exposed the outbreak. The center reported the outbreak to the county on Sept. 17 after a resident tested positive. An outbreak at a nursing home is defined as an infection in one resident. Visitors have been barred during