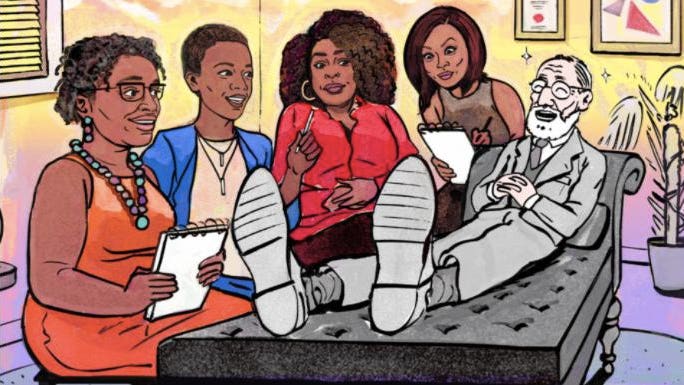 This year’s Emmy Awards made history with a new record of wins (seven!) for Black actors, a first in the Awards’ 72-year run. Two standout moments were Zendaya becoming the youngest person to win for Best Actress for Showtime’s Euphoria, a fantastic dive into the minds of teenage angst and addiction.

HBO also earned a memorable moment with Cord Jefferson’s win for Outstanding Writing for a Limited Series for his work in Watchmen. The episode beautifully illustrated the weight of generational trauma for Black men in America, so it was fitting when Jefferson thanked his therapist in his acceptance speech.

At a time when African-Americans have taken to the streets in historic protests to remind people that we’re humans, not hashtags, it’s meaningful to see representation and recognition. 2020 has proven mental health is more crucial than