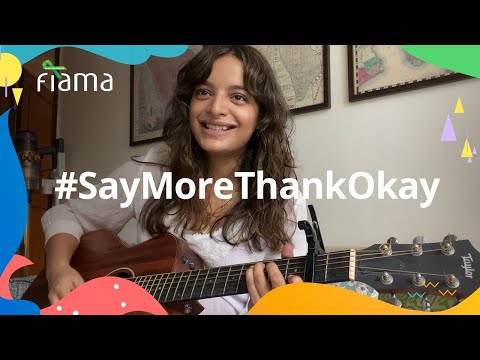 In an endeavour to understand the changing attitude and behaviour of Indians towards mental health and well-being, ITC Fiama with Nielsen, a leading market research company, conducted one of India’s largest online surveys on Mental Health. Over 700 individuals between the age of 18-45 years, men and women, across 15 cities in India participated in the survey. The study revealed that 77% individuals feel conversations around mental health and wellbeing is not adequate; 87% said metal health is at least as important as physical health; more than 80% said that the lockdown has negatively impacted their mental well-being; nearly 1 in 4 young Indians feel that mental health issues can start as early as the teens; 70% of young Indians under the age of 25 have had issues with mental wellbeing and many such facts.

With this as the premise, ITC Fiama in collaboration with expert NGO MINDS foundation has

Afshan Ashiq spoke with confidence as Prime Minister Narendra Modi asked the footballer from Jammu & Kashmir about her fitness mantra. “I am a big fan of MS Dhoni and the way he maintains his calm on the field. I try to bring the same calmness within me and I meditate every day before working out,” said Ashiq, who made news three years back when she was photographed pelting stones at security forces in Srinagar’s Kothi Bagh.

The 25-year-old goalkeeper and captain of the Jammu & Kashmir women’s football team was among the seven fitness influencers, including India cricket captain Virat Kohli, two-time Paralympic gold medallist Devendra Jhajharia and model-turned-runner Milind Soman, who interacted with Modi during an online fitness dialogue to mark the first